HR 6666, the TRACE Act, is as bad as it sounds and could actually become law

It sounds bad enough just saying the name out loud. The reality of the TRACE Act is even worse than the foreboding name implies. 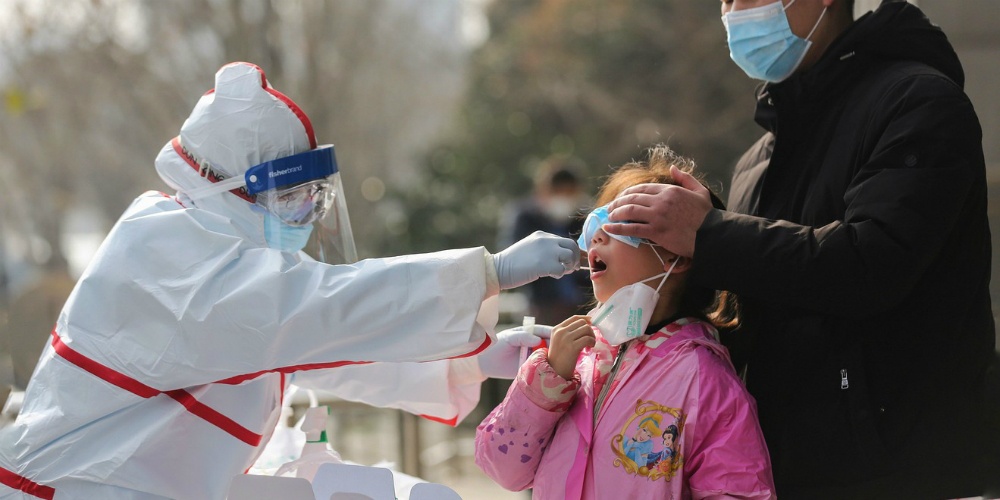 Some are taking to social media pointing to the obvious similarities between H.R. 6666, known as the TRACE Act, and the mark of the beast from the Book of Revelation. Most conservatives are against this draconian edict but seem to be under the false impression that it could never become a reality. It can. It’s a populist perspective on contact tracing and quarantines that could very easily be signed by President Trump if his base does not rise up soon to tell him what we really think.

Those who believe he would never sign it are missing the political implications. This is, of course, an election year and we can see from our neighbors that the majority of Americans have been conned into believing we must do things like those that are proposed in H.R. 6666 in order to open the country. If polls show a strong majority of Americans are on board, the President’s advisers will tell him to sign it. He must not, and the only people who can convince him of this will be his conservative base.

We go into great detail of why and how to do this in the latest episode of the NOQ Report Podcast. Tammy and I also discuss several other important issues ranging from Obamagate to the potential for an upcoming Israel-Iran war. We discussed Dr. Fauci, going so far as to invoke my conspiracy theory that he’s actually trying to destroy America.

Don’t sit back and assume that H.R. 6666, the TRACE Act, could never see the light of day. It’s incumbent on patriots to tell President Trump and all in Washington DC that we will not stand for this draconian measure being imposed on us.

After destroying their economies, group of western states ask for $1 trillion additional bailout