Richard Spencer was fired for breaking chain of command, not for going against the President

Following the announced termination of former Secretary of the Navy Richard Spencer, news reports and op-eds alike are already flooding the internet regarding President Trump’s decision. The problem is this wasn’t President Trump’s decision, other than his agreement with Secretary of Defense Mark Esper. It was Esper who called for Spencer’s termination, not the President.
Moreover, this wasn’t due to Spencer’s disagreement with the President over the handling of Navy SEAL Eddie Gallagher. That was the catalyst for the events that have transpired, but it was a secret meeting Spencer had with the White House that forced Esper’s hand. He didn’t fire Spencer because of the disagreement. He fired Spencer for breaking chain of command and going over his head to try to work out a deal with the White House. 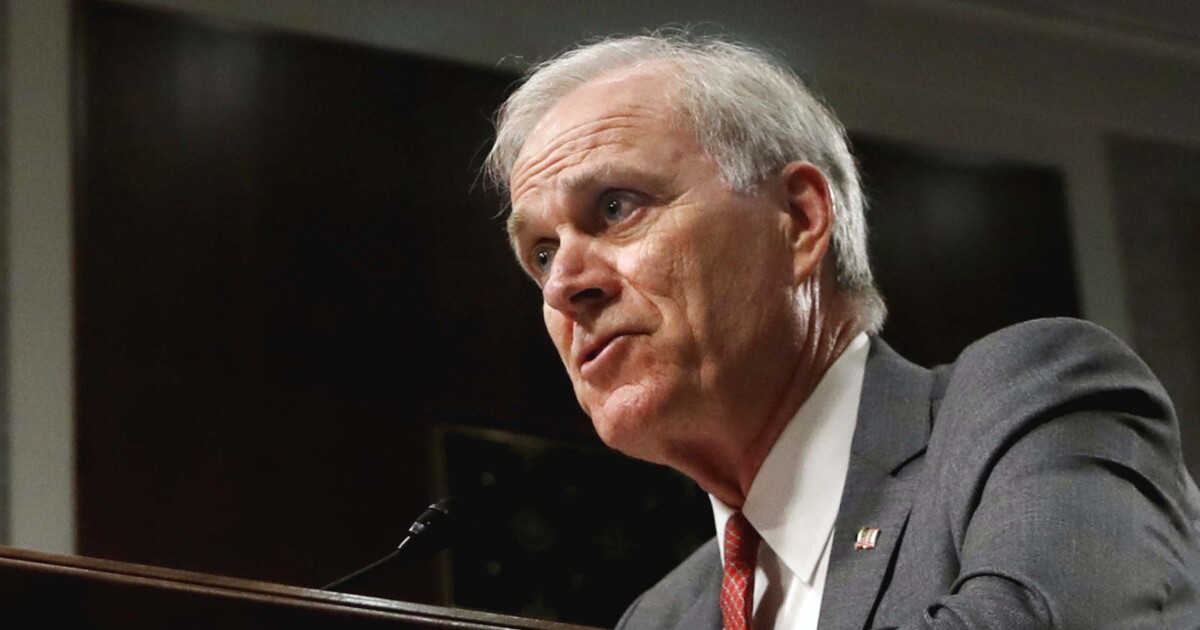 Defense Secretary Mark Esper dismissed Navy Secretary Richard Spencer for talking to the White House about a deal in which Navy SEAL Eddie Gallagher retired with his full rank and without losing his cherished Trident pin.

Esper requested Spencer’s resignation on Sunday after learning that the Navy secretary had privately proposed to White House officials that he would ensure that Gallagher, who was accused of war crimes, was able to retire as a Navy SEAL with his Trident insignia if they did not interfere with proceedings against him.

Spencer, 65, a former U.S. Marine Corps aviator, did not share the details of the proposal with Esper, who found out on Friday after he spoke with President Trump, and his private offer contradicted his public position on Gallagher’s case. In a statement from chief Pentagon spokesman Jonathan Hoffman, Esper said he was “deeply troubled by this conduct” from Spencer.

“Unfortunately, as a result I have determined that Secretary Spencer no longer has my confidence to continue in his position,” Esper said. “I wish Richard well.” Spencer had been Trump’s Navy secretary since being confirmed by the Senate in August 2017.

While it’s the unhinged press and Spencer himself who are stoking the false reports that the President fired him over Gallagher, the President has reinforced this by taking responsibility for the action. That’s his prerogative and as Defense Secretary, Esper acts as an arm of the executive branch so technically the termination came from the President, but the decision was made by Esper and then backed by President Trump. It’s important to note this because despite the President’s willingness to take responsibility for the move, progressive mainstream media will paint this as a vindictive move over difference of opinion. It’s not. This was a matter of proper conduct that Spencer disregarded in respects to Esper.

I was not pleased with the way that Navy Seal Eddie Gallagher’s trial was handled by the Navy. He was treated very badly but, despite this, was completely exonerated on all major charges. I then restored Eddie’s rank. Likewise, large cost overruns from past administration’s…..

….honors that he has earned, including his Trident Pin. Admiral and now Ambassador to Norway Ken Braithwaite will be nominated by me to be the new Secretary of the Navy. A man of great achievement and success, I know Ken will do an outstanding job!

With all that said, it’s also important to note that as Commander-in-Chief, President Trump has authority over all administrative matters in the military. Commanders can choose to disobey orders from their superiors in the heat of combat or in regards to orders that affect a mission, but this was a political issue. There was no harm to discipline in allowing Gallagher to continue to serve as a Navy SEAL or to keep his rank, but Spencer turned this into a bigger issue than it needed to be.

Outgoing Secretary of the Navy Spencer’s acknowledgment-of-termination letter says that he “cannot in good conscience” obey an order he believes “violates the sacred oath“ he took & that he and POTUS disagree on the “key principle of good order and discipline” pic.twitter.com/EZ8YPM7M0L

Nobody would have been harmed by the President’s decision, nor would military discipline have been subverted in any way. Presidents and other military commanders often allow leniency or push for harsher punishments outside of the boundaries normally set. This isn’t an historic event for the President to order Gallagher to be reinstated. But somewhere along the lines Spencer decided to make this a line he was unwilling to cross. Whether that was because of an accumulation of disagreements he’s had with the President or some wild hair that popped up over the public nature of this particular order is unknown, but he was wrong to try to countermand the order. Knowing this, we should also consider the bigger crime – breaking chain-of-command. Spencer reports to Esper, not the White House.
Mainstream media will try to paint this as another rebellion against the President from within, but the truth is very clear. Esper fired Spencer for a valid reason. Nonetheless, the President will get the blame for reasons other than the truth.