If you’re one of the thousands of people who get CNN host Brian Stelter’s newsletter, then you’re one of the lucky few who received the singular piece of “coverage” the cable news giant has dedicated to the ABC-Epstein cover-up story. The network absolutely refuses to discuss it on-air in what seems to be a massive cover-up of the cover-up.
Project Veritas released a shocking video of ABC News anchor Amy Robach claiming she had a blockbuster story in 2016 regarding deceased millionaire pedophile Jeffrey Epstein. Robach claimed in the leaked footage she had interviewed alleged victim Virginia Roberts Giuffre and had damning information on Prince Andrew, Bill Clinton, and Alan Dershowitz, but the network refused to air it. Both ABC News and Robach released statements claiming the report didn’t meet their editorial standards to air, but it seemed in the leaked video that Robach was confident she had more than enough.
We noted the day it was released that no progressive mainstream media outlets had covered it, and CNN continues to this day to be hiding what is obviously an important and relevant story. When asked about the omission, a CNN spokesperson pointed the Washington Examiner to Stelter’s newsletter. 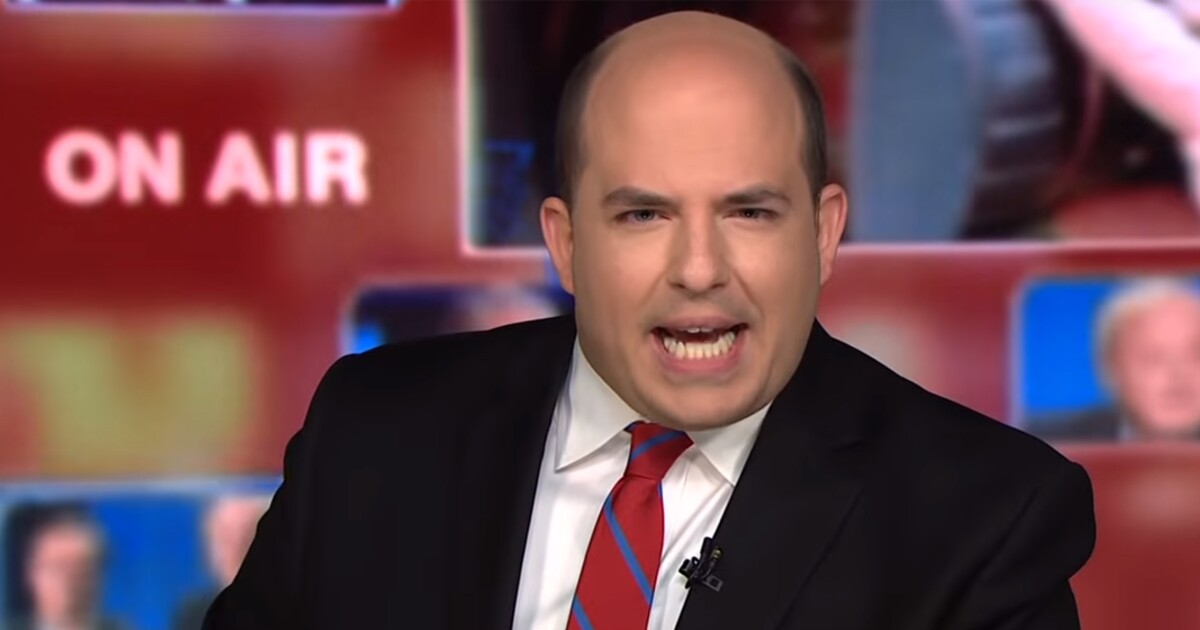 Stelter, CNN’s chief media correspondent, has referenced the scandal in his nightly newsletter multiple times this week. But, his failure to cover the story during his show continues the network’s decision not to mention it on-air.

Instead, Stelter spent multiple segments on his show discussing the Democrats’ impeachment inquiry into President Trump and the role the media will play in the House’s proceedings. He also had former White House former communications director Anthony Scaramucci on his show.

CNN has yet to cover the video on-air since it was released, according to a review of their footage using Grabien, a television clipping service. After failing to cover the story in the first 24 hours after it broke, a CNN spokesperson pointed the Washington Examiner to Stelter’s newsletter.

This is a big story that deserves much more attention than it has been given by the left, But CNN is particularly motivated to keep eyeballs away from Project Veritas. They were the subject of a four-video series released by Project Veritas that offers compelling evidence of the biased and often unhinged attitudes the news outlet has regarding President Trump.
Even Stelter’s newsletter turns the narrative around to blame the Project Veritas video for inciting further attacks against mainstream media, calling the investigative reporters “right-wing activists” instead of the journalists they are.
The story is too juicy to ignore, which is exactly why CNN is ignoring it. They do not want any attention taken away from their propaganda campaign to promote impeachment against President Trump to match their progressive political agenda.