For years, Democrats across the country but particularly in California have attempted to control language as it pertains to legal and illegal immigrants. They’ve used terms like “undocumented residents” instead of the prescribed term in the U.S. code, “illegal aliens.” But lately, they’ve changed their preferred phrase to simply “immigrants.” This is conspicuous in its meaning and devious in its purpose.
California Governor Gavin Newsom and Democrats who rule over the progressive state are pushing the term “immigrants” to blanket anyone who enters the country despite legal status because doing so is the fastest pathway to their ultimate goal of de facto citizenship. This is why the state continues pumping out new laws that blur any distinctions between legal and illegal immigrants, granting anyone in the state illegally the same rights as those who go through the proper legal process of entering and remaining in the country. Their latest batch of laws signed this week are the most obtuse yet. 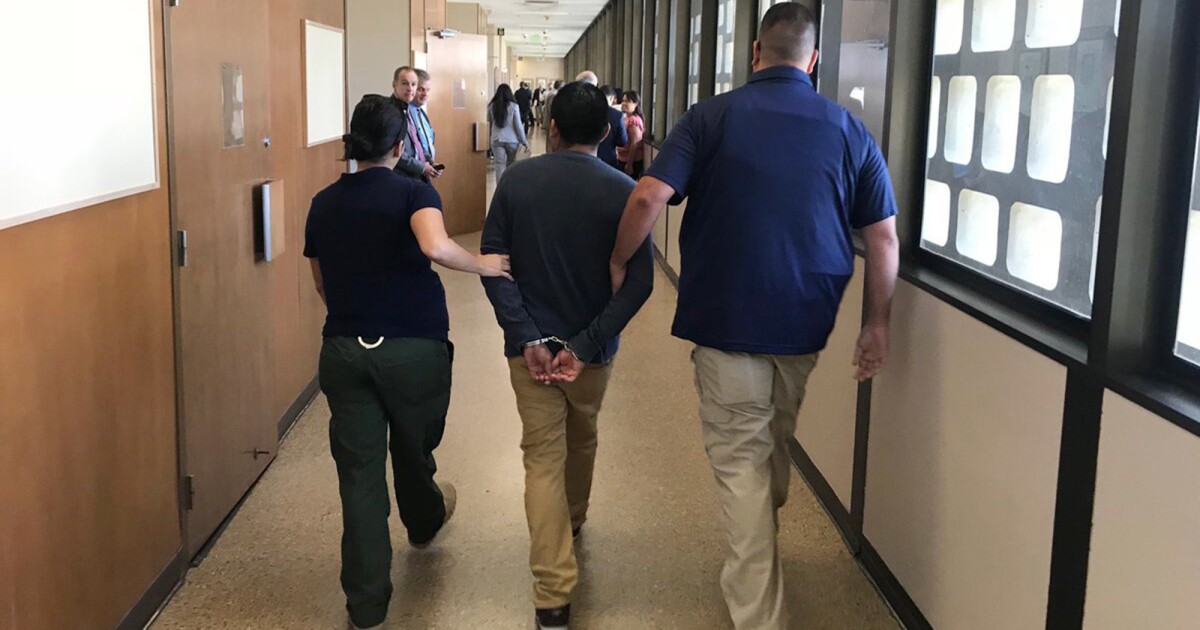 This strategy shift is one designed to blur lines. Instead of calling for amnesty, they’re essentially eliminating the need for amnesty. The only reason an illegal immigrant would want to be granted amnesty and a pathway to citizenship is to enjoy the benefits of such events. But California’s goal is to erase the distinction and allow illegal immigrants to have the same rights as legal immigrants, and thereby the same rights as American citizens.
What’s the point of trying to attain U.S. citizenship if making it across the border is enough to enjoy the same rights?
This should be a grave concern to all who value our citizenship. As a legal immigrant myself, it’s a slap in the face knowing what it takes to go through proper channels, only to have California Democrats dismiss efforts of those who chose to come to America the right way. But it’s more than just an insult. It’s a risk to an already-stagnant economy in a state that should be flourishing. California is the fifth largest economy in the world with a higher GDP than Great Britain or India. High taxes generate such tremendous revenues, it’s impossible to imagine the state can experience budget deficits, and yet here we are.
The state’s poor fiscal management will only be exacerbated by allowing illegal immigrants to participate in even more social programs. From education to healthcare to access to welfare, it is no longer challenging to come to California illegally and live off of American taxpayers. In fact, it makes perfect sense. Why would anyone want to make meager wages in a Central American nation when they can come to California and make more money for doing nothing?
Unfortunately, this isn’t going to be isolated to California for long if Democrats continue to take power in states and in DC. These policies are popular among radical progressives and based on the direction of the Democratic party nationally, the radical progressives are gaining more control. Their agenda of socialism, open borders, gun control, abortion-on-demand and cultural Marxism will drive this nation into the ground as the left follows California’s lead.
And Gavin Newsom is at the center of it all.
The push to recall Gavin Newsom is going strong, due in large part over his incessant push for radical progressive policies. Supporting illegal immigration is at the top of his list. Californian’s have a duty to America to stop his extreme agenda.