Whistleblower worked with Joe Biden when he was VP: Report

When it was revealed a couple of days ago that the whistleblower accusing President Trump of quid pro quo with Ukraine actually worked with a current Democratic candidate, speculation was rampant. But the revelation of which candidate it was makes way too much sense. Of course it was Joe Biden. We should have realized it the whole time.
We already knew he was a CIA agent, which potentially put him working with the White House. Biden is the only candidate who has ever worked out of the White House. We also know the subject of the call with Ukraine included discussions about Biden, so a sympathizer hearing about the call would be naturally compelled to blow the whistle if he thought it would help the candidate he knew and favored.
Now, we have the pieces of the puzzle coming together.

Joe Biden worked with whistleblower when he was vice president, officials reveal 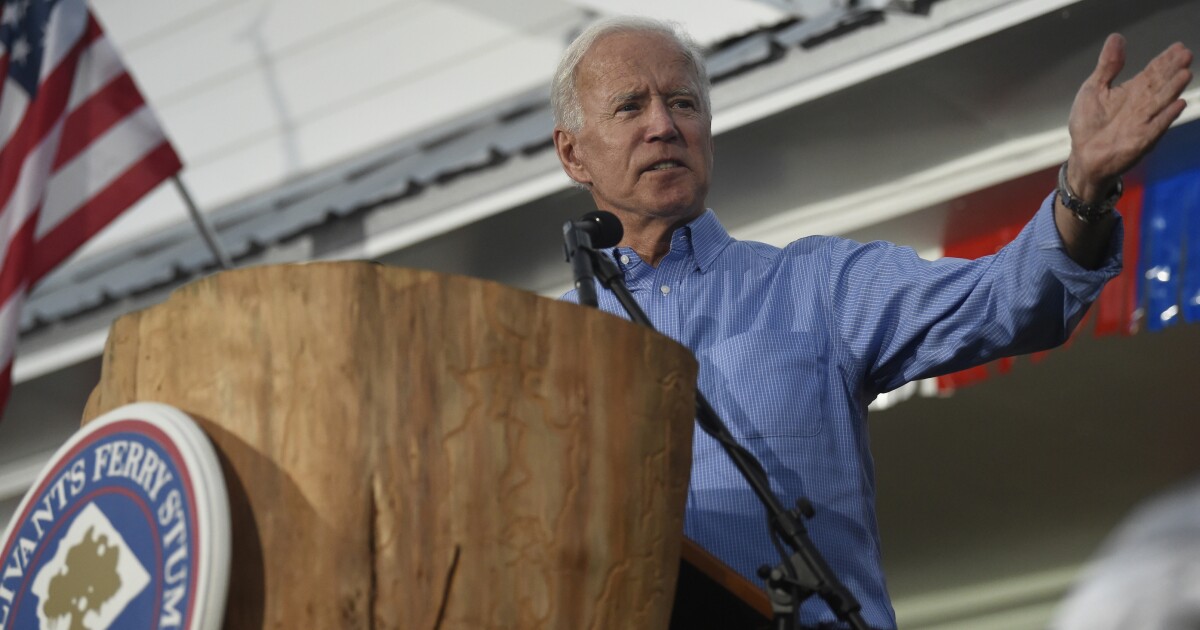 As an experienced CIA official on the NSC with the deep knowledge of Ukraine that he demonstrated in his complaint, it is probable that the whistleblower briefed Biden and likely that he accompanied him on Air Force Two during at least one of the six visits the 2020 candidate made to the country.

A former Trump administration official, speaking on condition of anonymity to discuss intelligence matters, said Biden’s work on foreign affairs brought him into close proximity with the whistleblower either at the CIA or when he was detailed to the White House.

“This person, after working with Biden, may feel defensive towards him because he feels [Biden] is being falsely attacked. Maybe he is even talking to Biden’s staff,” the former official said. “Maybe it is innocent, maybe not.”

No, it’s almost certainly not innocent. We know the whistleblower first took his concerns to Representative Adam Schiff’s staff and that Schiff lied about it. Now that we know the whistleblower worked with Biden, it makes sense that he would want to protect his former boss.
Could there be more to it than that? If the whistleblower participated in work Biden did in Ukraine, it’s possible that he wouldn’t want his own actions or actions of others he worked with exposed in an investigation by the Ukrainians. There’s no indication that anyone other than Biden was involved in wrongdoing, but it’s conspicuous that the whistleblower may have been part of the Ukrainian entourage.
Every new detail that emerges about the whistleblower and the Democrats pushing impeachment paints it as more suspicious. What else are they trying to hide? Is impeachment a smokescreen as they cover their own trail of corruption?