Revealed: The whistleblower worked for one of the Democratic presidential candidates

Democrats cried foul when Republicans noted there was a perceived bias noted by Intelligence Community’s inspector general Michael Atkinson in the initial whistleblower report. They said that this only indicated he was a registered Democrat, and attempts by conservative media to call this out was silly. As it turns out, there was quite a bit more to the bias than we were led to believe. The whistleblower had a “professional relationship” with one of the current Democratic candidates for president.
If that doesn’t count as a legitimate and concerning bias, what does?
One’s status as a political opponent should not prohibit whistleblowers from blowing their whistles. Otherwise, it becomes too easy for politicians to hide behind perceived bias of their enemies when addressed with serious issues. But bias does come into play when noting validity of a complaint, and in the case of the Ukrainian whistleblower, we have what appears to be clear bias that should call it all into question.
As Byron York reported at the Washington Examiner: 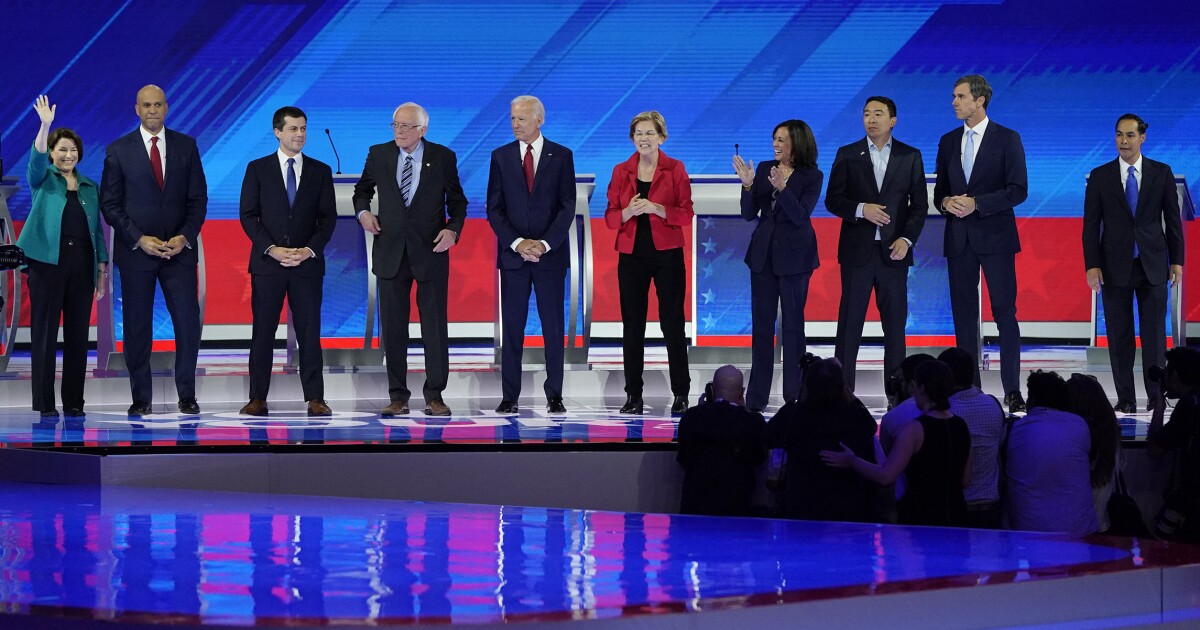 Now, however, there is word of more evidence of possible bias on the whistleblower’s part. Under questioning from Republicans during last Friday’s impeachment inquiry interview with Atkinson, the inspector general revealed that the whistleblower’s possible bias was not that he was simply a registered Democrat. It was that he had a significant tie to one of the Democratic presidential candidates currently vying to challenge President Trump in next year’s election.

“The IG said [the whistleblower] worked or had some type of professional relationship with one of the Democratic candidates,” said one person with knowledge of what was said.

“The IG said the whistleblower had a professional relationship with one of the 2020 candidates,” said another person with knowledge of what was said.

Since the White House released the transcript of the Trump-Zelensky call in question, there really isn’t much left to look at in the whistleblower’s complaint other than inconsistencies inherent with his second-hand knowledge of the situation. Yet, the Democrats keep pointing at it and potentially other future whistleblowers as the basis for their impeachment inquiry (or pseudo-inquiry, as it should technically be called).
Whether it’s Adam Schiff’s ongoing lies, mainstream media’s manipulation of the narrative, or the whistleblower’s clear allegiance to a Democratic candidate, this whole impeachment inquiry is tainted by wrongdoing by the left.