His campaign was in disarray and his poll numbers were dropping before Bernie Sanders had to undergo an emergency heart procedure. Now, it seems as if the presidential hopeful’s campaign has nowhere to go but to end.
Americans are rightly concerned about the health of their Commander-in-Chief. Questions were raised in 2016 when Democratic nominee Hillary Clinton seemed to faint on her way to her motorcade during an event in September. Video of her stumbling and being helped into her SUV aired across news channels and spread through social media.
According to the campaign, Sanders is fine. But in the eyes of the American people, a 78-year-old with heart problems is not an ideal choice to lead the country. 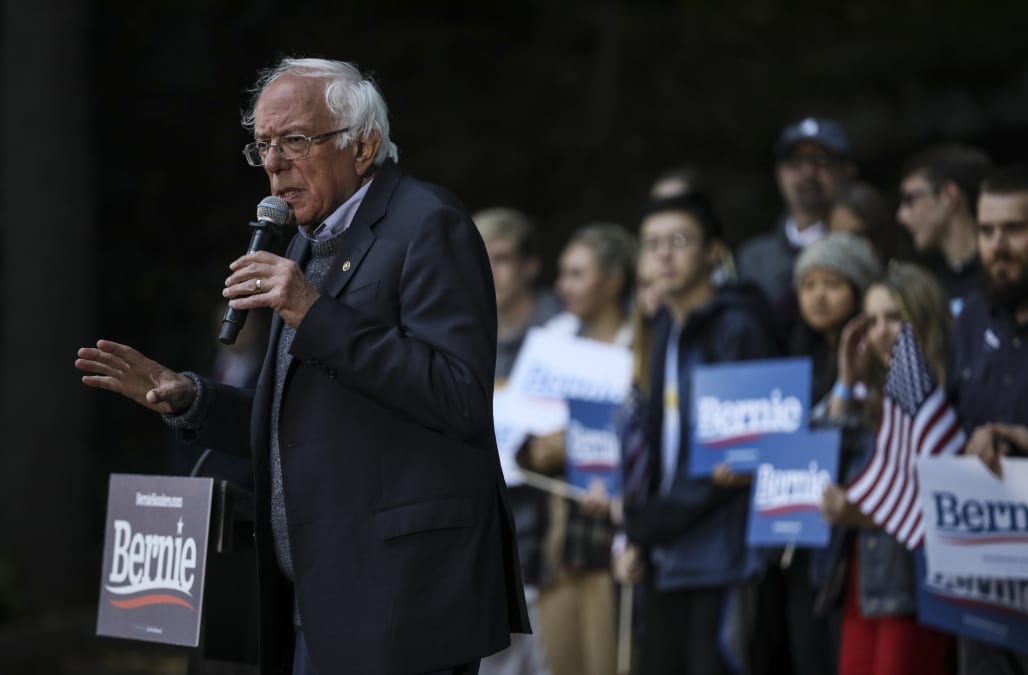 “During a campaign event yesterday evening, Sen. Sanders experienced some chest discomfort,” the campaign said in an emailed statement. “Following medical evaluation and testing he was found to have a blockage in one artery and two stents were successfully inserted. Sen. Sanders is conversing and in good spirits.

He will be resting up over the next few days. We are canceling his events and appearances until further notice, and we will continue to provide appropriate updates.”

Sanders came in second for the nomination in 2016. Many of his supporters believe the nomination was stolen from him by the DNC, who supported Clinton and allegedly tipped the scales in her favor. But he has had difficulty regaining traction after being the initial frontrunner. Former Vice President Joe Biden quickly eclipsed him after announcing his candidacy and fellow radical progressive Senator Elizabeth Warren has garnered more support from the far-left.
It’s time for the Senator from Vermont to accept his opportunity to be president has passed. He needs to take it easy and focus on health and family rather than continue the grueling endeavor of running for president.

An actual crime: Adam Schiff has been lying about the whistleblower the whole time