One of the most prominent stories the media has been pushing since the beginning of the partial government shutdown is that services are being hampered by federal employees calling in sick in large numbers. They are not getting paid (though they’ll receive back pay when the shutdown ends), so whether they call in sick or not makes no difference to their bottom line. The TSA in particular has been highlighted as long wait times at airports hamper travelers.
There’s one government agency affected by the shutdown that doesn’t appear to be having the same problem, and local residents and businesses are being partially credited for making this possible. Border patrol agents aren’t calling in sick or taking leave any more than usual, according to a report by Anna Giaritelli at Washington Examiner: 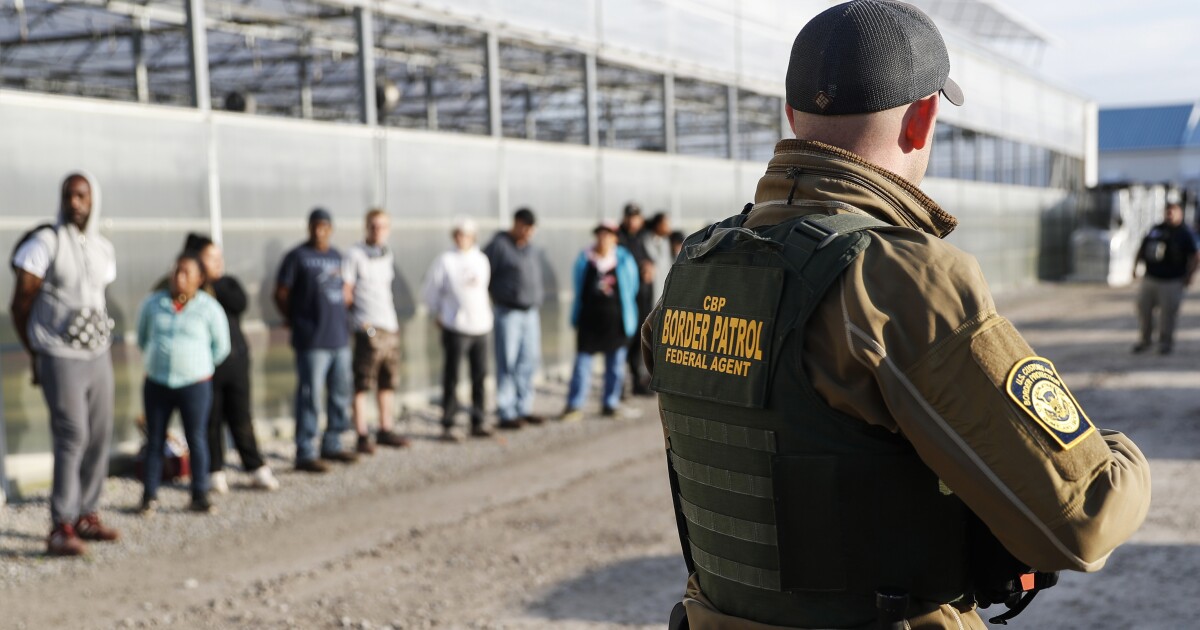 “Although I don’t have official agency numbers, it is my understanding that call-outs or sick leave is at or near the same levels as in similar times in years past,” National Border Patrol Council President Brandon Judd wrote in an email Monday. “We certainly aren’t experiencing the same level of call-outs as TSA. As far as I’m aware, and again that is without official numbers, we have the same workforce reporting for duty under the shutdown as we regularly do under normal circumstances.”

The kindness and respect residents and businesses are giving to border patrol agents isn’t just a sign of support for those who keep the border secure. It’s a testament to the concept of philanthropy being more powerful than government. It’s often said that government does the job that people won’t. In reality, it’s the people who do the jobs the government can’t. Moreover, it’s the people who are able to do these jobs better than the government in most situations.
While I would never condone the use of civilians for our military defense or even border patrol, there’s one very clear example of how private solutions are beating government solutions, and oddly enough it comes from far-left San Francisco. Unlike most airports in the country, the lines at San Francisco International Airport are no longer or slower than before the government shutdown. This is because their security agents are not federal employees. TSA contracts with Covenant Airport Security. Their agents are getting paid through the shutdown.

As the government shutdown drags on, we should all be thankful that border patrol continues to do their job and that local communities are pitching in to keep these brave men and women taken care of until DC gets its act together.

Democrats will use "Mexico is going to pay for it" more than they used "Read my lips, no new taxes"