Let’s keep this short. Representative Steve King (R-IA) has demonstrated time and again that he does not belong in Washington DC. More specifically, he does not deserve to be representing the people of Iowa or making decisions about the course of the nation.
As I posted before, his excuse for his comments about white supremacists and white nationalists was weak.

First, he claims he made a “freshman mistake.” Nope. Freshmen on Capitol Hill would never make such a mistake.

But the real lunacy of his excuse comes in the second part when he tries to frame his comments within a larger discussion that he’s been having throughout his career about historical references crafting our immigration policy and the labels flung around today.
Or something like that. It’s actually hard to tell how his quote had anything to do with what he claims to be a valid excuse.

The Republican Party suffers from an image of having racists in their midst. This image can never be reversed as long as real racists like Steve King are allowed to represent the party. It doesn’t matter how big the punishment is against him. He’s still there, still representing the people, still making decisions for the nation.
His punishment is as weak as his excuse. 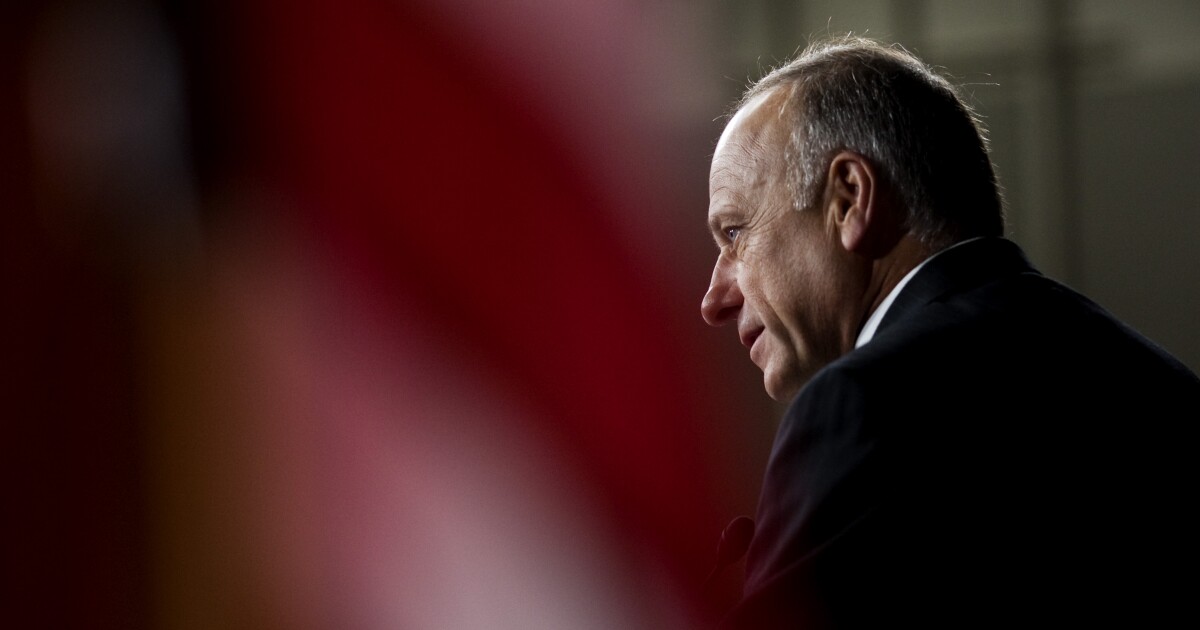 The Iowa Republican is slated to lose his post on the House Judiciary Committee, including his expected spot as the top Republican on the Subcommittee on the Constitution and Civil Justice. He was also set to lose his spots on the House Agriculture Committee, a key position given the importance of farming to his home state, and on the Small Business Committee.

The GOP has done more to empower minorities throughout American history, yet the narrative has been  against them for decades. The light punishment for Steve King doesn’t help change this. His sheer presence is toxic to the party and the nation.