Did Turkey just bully the United States into withdrawing from Syria?

For months, the administration’s military advisers have been convincing President Trump we still need a small force in Syria to prevent Iran from exerting more influence over the war-torn nation. Around 2,000 troops have been stationed there to help Kurdish fighters against the Islamic State, which has a greatly reduced presence but still enough to allow for a future regrouping if allowed to gain strength.
Apparently, the President decided against his adviser’s recommendations today.

We have defeated ISIS in Syria, my only reason for being there during the Trump Presidency.

The timing of the announcement is conspicuous following a phone meeting with Turkish President Recep Tayyip Erdogan on Friday. Erdogan has opposed the United States’ cooperation with the Kurds, who he considers to be a terrorist group bent on destabilizing the Middle East and usurping his power.
Withdrawing from Syria will leave our Kurdish allies open to attacks from Turkey.

U.S. Military Preparing for a Full Withdrawal of Its Forces From Syria – WSJ 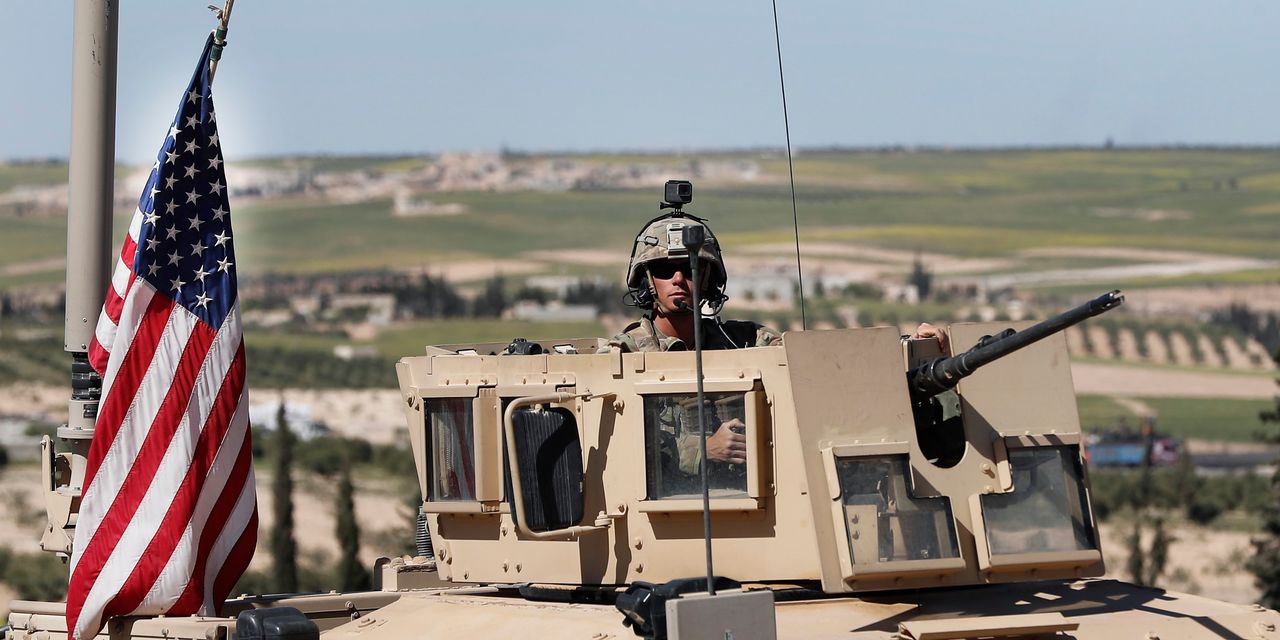 “We’ll be coming out of Syria, like, very soon,” he said in the spring. “I want to get out. I want to bring our troops back home.”

But the pullout also comes amid abiding worries about the continued influence of Iran in Syria. Mr. Trump’s national security team pushed back and persuaded the president to embrace an open-ended strategy that would make sure Islamic State couldn’t rise again—and use the military as leverage to force Iran to withdraw its forces from Syria.
The U.S. sent in diplomatic teams to help rebuild northeastern Syria as the military set up new outposts on the country’s border with Turkey, which views them as an effort to shield America’s Kurdish partners from an attack by Turkish forces.
Earlier this month, Mr. Erdogan moved Turkish military forces to the border and threatened to attack the Kurdish forces within days.

Since the beginning of his term, President Trump has been trying to work with Erdogan, showing him with praise despite repeated accusations and threats from Turkey. The President has also explored the possibility of extraditing Fethullah Gulen, a Turkish cleric who Erdogan has accused of orchestrating the failed coup d’état attempt of 2016. 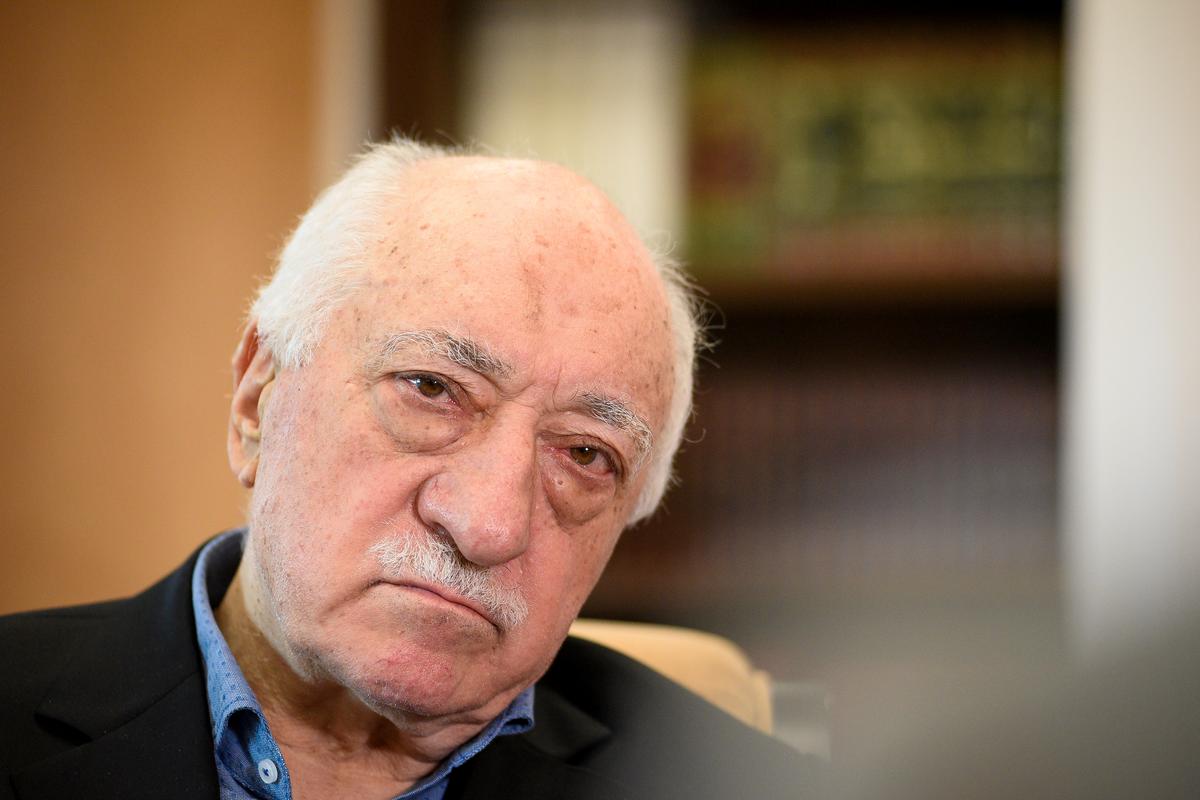 WASHINGTON (Reuters) – U.S. President Donald Trump told his Turkish counterpart Tayyip Erdogan that Washington “would take a look at” the possibility of extraditing a U.S.-based Muslim cleric who Ankara suspects of being behind a 2016 coup attempt, but he made no commitment, the White House said on Tuesday.

“The only thing he said is that we would take a look at it,” White House spokeswoman Sarah Sanders told reporters. “Nothing further at this point beyond that … nothing committal at all in that process.”

Whether the pull out from Syria is part of a deal with Turkey or not, it’s suspicious that it would happen so abruptly. There seems to be more at play behind the scenes than the public knows.