by Scott Boyd
in News

In the United States, many citizens take the power grid for granted. There has never been a nationwide catastrophic power outage in our history. While localized events like Hurricane Katrina exposed our inability to handle smaller scale long-term outages, an alarming report by the National Infrastructure Advisory Council (NIAC) says we’re still not ready for a wide-scale outage.
While our preparedness remains insufficient, the ways in which a catastrophic power outage could occur have increased dramatically. Between higher potency of natural disasters, the rise of cyberterrorism, electromagnetic events from space, and a high risk of electromagnetic attacks, the potential for such an event are higher than ever before. At this point, such events would cripple the nation, perhaps irreversibly.
The 94-page report is loaded with things one might think came from The Onion. It warns that since the council was formed in 2001, the threat risks have outpaced improvements in countermeasures. Perhaps the most alarming takeaway is that there is currently no established protocol to follow from top to bottom in case of such an event.
At this point, we’re still at the recommendation stage of determining who would be in charge of efforts to stabilize the power grid in case of catastrophic failure. While the report recommends the Secretary of Homeland Security would be in charge over both the Department of Energy and Department of Defense, that designation has not been officially made. It’s hard to imagine DHS taking command of the military in any circumstance, but that’s essentially what the report recommends.
As the Washington Examiner says, it may be time for preppers to ramp up their efforts while non-preppers should reconsider their stance. 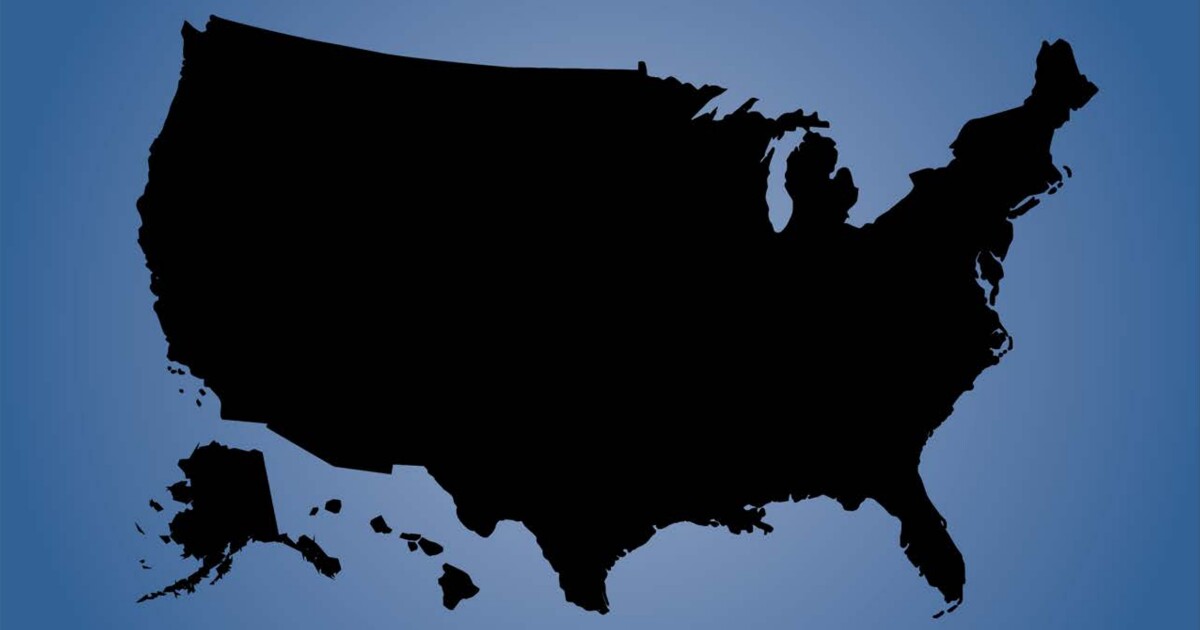 The report is an urgent call to action to organize a uniform reaction to a grid attack, harden it from attack, warn of the threats and push regular Americans into preparing for the worst.

It also calls for federal spending instead of a reliance on rate hikes by individual utilities to fix their systems and said that $1 spent to protect the grid will save $6 in the case of recovery.
“The power grid is a prime target for attack by nation states, and it is not fair for ratepayers to bear the full burden for this national security function,” said the report, which looked at the potential of a “catastrophic” half-year blackout that could impact 75 million.

Yes, it’s time to prepare. The threats are so numerous and some of them are so easily achievable through terrorism, it’s hard to believe we haven’t been hit yet.
As noted earlier, it’s very discouraging that in the event of a nationwide catastrophic power outage, nobody in DC knows exactly what to do. Keep in mind, this isn’t the type of report where they would hold back information for the sake of lulling our enemies into a state of complacency. We would want them to think we had a clear handle on any situation they could dream up. If anything, this report increases the chances that someone would make an attempt.
What’s worse is that the report recommends essentially handing over control of recovery efforts to the Secretary of Homeland Security. Currently, that person is Kirstjen Nielsen. While she seems competent enough to handle her duties, there have been questions about her job security. Her biggest defender has been Chief of Staff John Kelly and he’s on his way out this month. Will Nielson be next? If so, would an attack on our power grid be timed by our enemies during a transition period? Scary thought.
It isn’t just the government who seems completely unprepared based on the report. Most Americans are scarcely able to survive a week without a trip to the grocery store. Alarmists have been screaming for years. Today, it may be time to start listening.