Katie Brennan claims she was raped. She reported the incident to the police. After their investigation, they said there wasn’t enough evidence to arrest and convict her alleged rapist. Undaunted, Brennan worked her way up the ladder until finally calling on Governor Phil Murphy himself, a man she volunteered for in his election campaign, to meet with her and discuss the alleged rapist on his payroll.
Unfortunately for Brennan, the chief of staff at the state’s housing agency and a former volunteer for the governor’s campaign, she was accusing a powerful Democrat in deep-blue New Jersey. There was little chance she was going to be heard by anyone in public office, so she did what she hoped wouldn’t be necessary. She contacted the press.

A Sexual-Assault Accusation in New Jersey Spotlights a National Dilemma 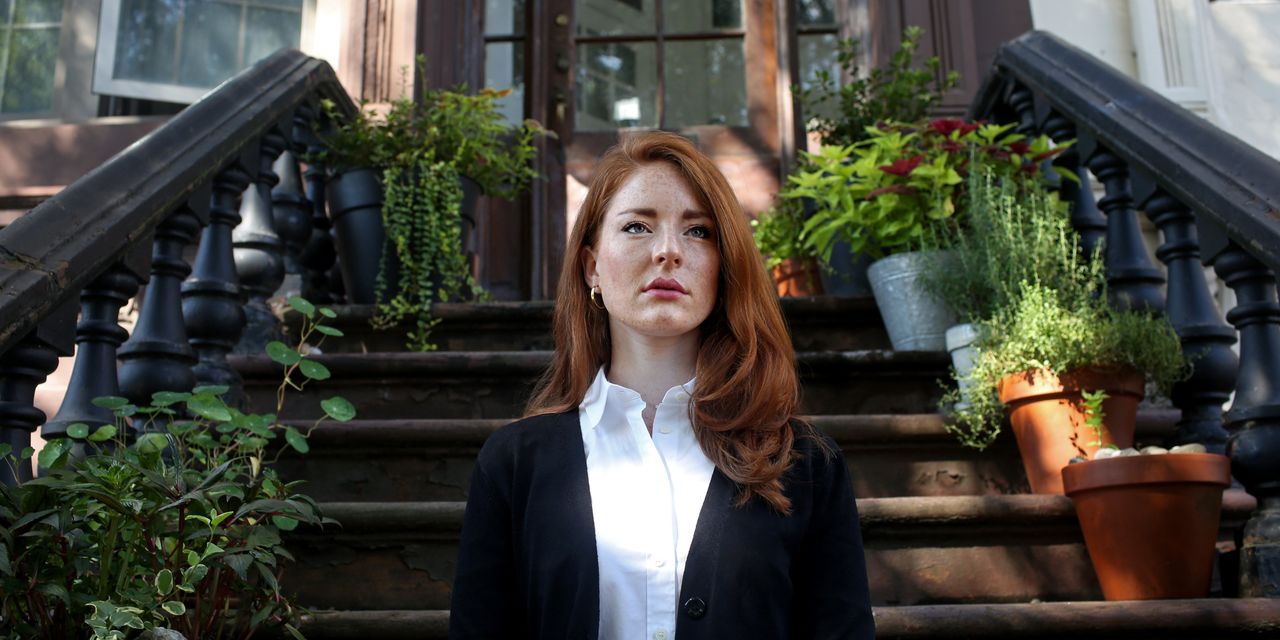 A meeting with the governor was never scheduled. And months later, the man, Albert J. Alvarez, was still working for the state, as chief of staff at the New Jersey Schools Development Authority. Mr. Alvarez resigned his position Oct. 2, the same day the Journal emailed him for comment.

“At each turn, I’ve just felt so disappointed,” Ms. Brennan said in an interview. “I tried everything. And none of it worked. If I can’t get any justice, I just don’t seriously know who can.”

Now, she faces skepticism from many people who have claimed the #MeToo mantle as their own. It caught her by surprise. In her public hearing yesterday, she told the story from the time of the alleged rape all the way through to now.
“I thought if any administration could make progressive reforms, it would be this one,” Brennan said during her testimony.
She has every right to be baffled by the way she has been treated, even recently. The attorney general found no wrongdoing by the district attorney who turned her away and refused to file charges against her alleged rapist, Al Alvarez. How they came to that conclusion without even attempting to interview Brennan herself is unfathomable.
Putting together the pieces, it’s starting to make more sense. The last thing any Democratic lawmaker in the state of New Jersey wants is for their boss to be seen as ignoring a sexual assault allegation against one of his top staffers made by a former campaign volunteer.

“Had I been asked, I would have told them that, contrary to some reports, the first and only time I met Prosecutor Suarez was at a dinner on August 30, 2018.

This is purely political, 100%. I was shocked it wasn’t getting national attention back in October when the WSJ article first dropped.

It’s the type of story that should have received national attention immediately. It was sourced by a respected major news outlet, the Wall Street Journal. Both the accuser and the accused are high-ranking public official in New Jersey’s government. The accused stepped down two weeks ago when approached by WSJ for comment. Katie Brennan’s story is a major newsworthy scandal.

As of Monday morning, a day after the story officially broke and four days after it was leaked to other major news outlets, both mainstream media and the #MeToo movement are essentially silent.

As I did in October, I waited a day before writing about this because I assumed, surely this time leftist mainstream media could no longer ignore this story. Searches for “Katie Brennan” on Google News today reveal it’s still essential only being covered by local press. The networks aren’t picking it up. Outlets like the NY Times and WaPo aren’t picking it up. The Wall Street Journal continues to cover it, but Politico is the only major left-leaning outlet to even mention Katie Brennan.
It’s an extremely credible story of a woman allegedly raped by a powerful man protected by his cohorts in government. If it was a Republican rapist protected by a Republican governor, this would be huge. Instead, media is sweeping it under the rug.

Charles Krauthammer was right about elections and baffled politicians

None of the Colleges Requiring COVID Vaccine Will Accept Acquired Immunity as Alternative: Report

WATCH: Israeli Military Calls Off Air Strike On Area Because They Believed Children Were Present

‘My Hands and Feet Were Frozen, Numb or Burning’ – Eric Clapton Says He Had a Bad Reaction to AstraZeneca Covid Jab, Feared He Would Never Play Again