The nightmare is over. Brenda Snipes, the Broward County elections supervisor who we believe is either incompetent, corrupt, or both, has submitted her resignation.
I think I have served the purpose that I came here for, which was to provide a credible election product for our voters,” she said in her resignation press conference.
Florida finalized election tallies earlier today after a hand count confirmed the original results. Rick Scott was confirmed as the next Senator, unseating Senator Bill Nelson (D-FL).
It may be a bittersweet end to the 75-year-old’s tenure. She seemed more at ease during the press conference than she has since entering the spotlight once again the day after the midterm elections when Broward County failed to report ongoing results as required by Florida law. 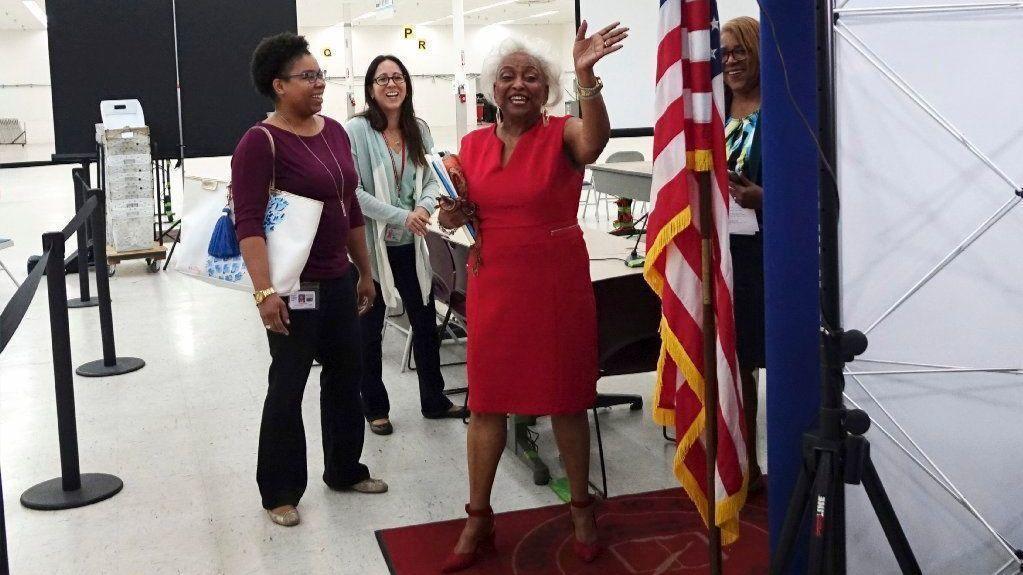 During the final days of the recount, Snipes looked exhausted to people who have known her for years. And she foreshadowed an early departure as elections supervisor when she said last week “it is time to move on” but didn’t specify a timetable, saying she wanted to talk to her family.

Depending on when her official resignation is effective, either Governor Scott or governor-elect Ron DeSantis will appoint her replacement. The position is coming up for election in 2020.

It’s good that she’s leaving, but at least a part of me was hoping she’d stay and come under the scrutiny of governor-elect Ron DeSantis before the 2020 election. If there was corruption, then it’s important we learn about it sooner rather than later.