Beto O’Rourke had $61 million, $19 million more than Ted Cruz and still lost. But not only was Ted Cruz at a financial disadvantage, he was being targeted by many celebrities and large companies. Yet Ted Cruz won.
If we look in Tennessee, we saw Marsha Blackburn win a competitive race against Phil Bredesen. Pop singer Taylor Swift intervened on Bredesen’s behalf calling Blackburn, a woman, anti-women.
In Georgia, Oprah and Will Ferrell knocked on doors for Stacey Abrams. Yet Brian Kemp won. In all three of these races elites of Hollywood and Silicon Valley threw their weight behind a Democratic candidate against either a Republican incumbent or a traditionally red seat.
It’s very clear in these three races that leftist celebrities thought they could use their influence to sway public opinion towards their viewpoints. After seeing the results of Tuesday’s midterm, these efforts were in vain. 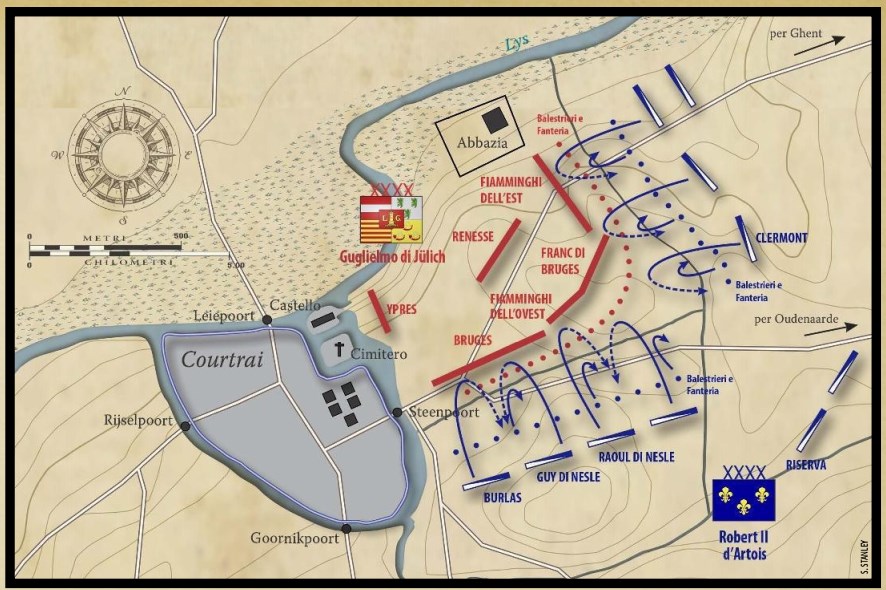 In medieval history, there was the Battle of the Golden Spurs in 1302. Flemish rebels laid siege to Courtrai. The French forces led by Artois arrived to lift the siege and wreak havoc on the rebels. The infantry units were sent to attack the Flemmish forces. The rebels were being forced back until Artois pulled his infantry back at the beckoning of his noble allies. Instead of allowing the infantry to finish what they started, Artois deployed the knight and noble class so that they can have the glory. They attacked the Flemmish line that was well obstructed against cavalry. The elite knights perished in what is considered one of the biggest blunders in military history. The cause: elitism.
The drain that elitism posed to the overall effort can be observed in this midterm. As our editor here noted: attention that went to Beto O’Rourke was attention that could have gone elsewhere, to a more competitive race. Beyonce, LeBron, Taylor Swift, Oprah, Will Ferrell, Jack Dorsey, and countless others charged believing that their worldviews were superior to the populations of Texas, Georgia, and Tennessee and came up unsuccessful. The influence of these numerous celebrities was wholeheartedly rejected. It could even be argued that the onslaught of celebrity endorsements had a negative effect on the Democrats efforts. This could certainly be concluded from the victory speech of Ted Cruz. Certainly we can observe, in these races, diminishing returns is alive and well. So many endorsements piled up for Beto O’Rourke, that each additional endorsement turned off more voters than it rallied.
Perhaps this will create a lasting precedent reinforcing the idea articulated by Ben Sharpiro about we the people not caring what celebrities think. But by no means can we can expect Democrats to contemplate the negative effects of elitism in 2020 as we can foresee celebrity endorsements of whoever they nominate.

Claire McCaskill is finally out as Josh Hawley pulls the upset

Jim Acosta really is an idiot