NBC took a calculated risk when it aired the Julie Swetnick interview. That risk didn’t pay off in, well, any way at all and now may land them in a public relations hornets’ nest. As the Department of Justice prepares to investigate and eventually reveal NBC’s incredibly poor editorial judgment, abysmal journalistic standards, and leftist anti-Kavanaugh agenda, the network is attempting to get ahead of the story by revealing their cards early.
Technically, they’re revealing their cards much later than they should have.
Becket Adams at Washington Examiner posted a great analysis of the situation two days ago: 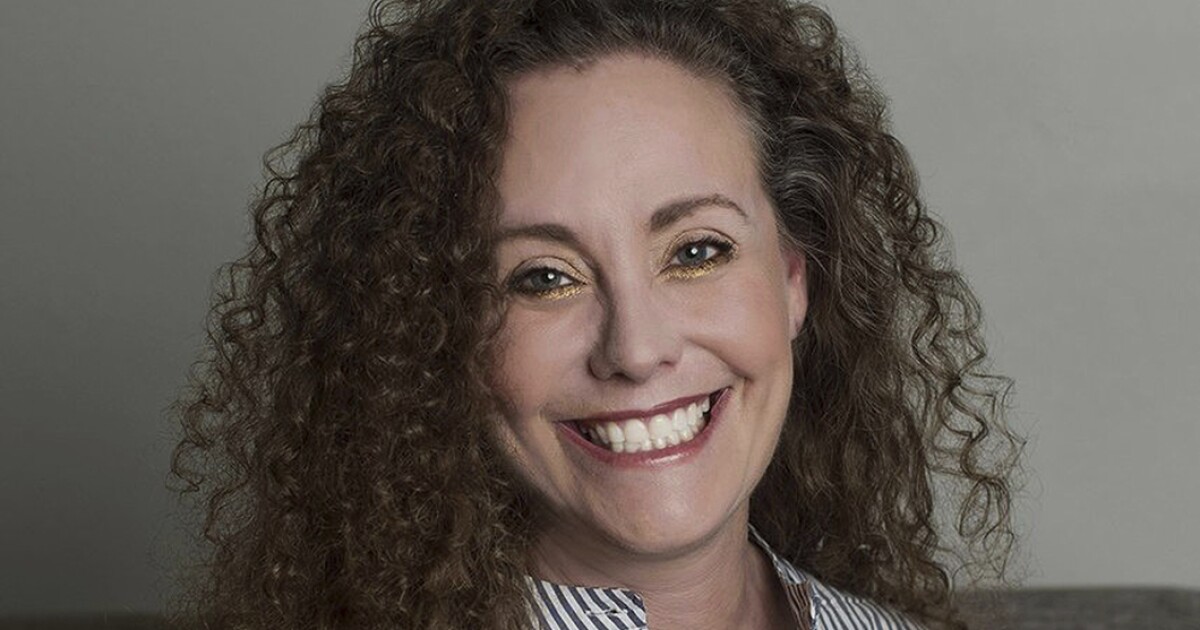 The first theory posits that NBC deliberately suppressed this information for a month because it was an active and willing participant in a larger campaign to keep Kavanaugh from taking the Supreme Court’s “swing” seat. A second, less insidious theory would be that NBC quietly shelved these details because it was embarrassed to have entertained the Swetnick story in the first place. Its reporters and editors were so eager to score a major exclusive that they ignored the usual editorial standards, only to decide later that they had made a grave error in taking Avenatti seriously. Maybe the network thought it could quietly cover up its terrible lapse in good editorial judgment. It’s not a great excuse, and it certainly doesn’t absolve NBC from hiding exonerating evidence when it mattered most. I’d say this second theory is only slightly less-damning than the one that suggests the network actively engaged in an effort to derail the judge’s confirmation

Now, NBC has released some excuses about why they failed at journalism 101 on this story. These excuses are loaded with nearly as many holes as Avenatti’s and Swetnick’s stories, but if that’s what they’re rolling with, so be it.

NBC’s Kate Snow: Here’s why we didn’t publish that story on Avenatti’s 2nd witness until now

NBC’s Kate Snow put up a tweetstorm Saturday explaining why NBC belatedly published a piece Thursday revealing that a 2nd witness provided by Michael Avenatti to back up Swetnick’s account directly contradicted claims Avenatti made on her behalf. Snow claims she and NBC hadn’t finished vetting the article about this 2nd witness until the Kavanaugh confirmation was over and so decided to drop it as old news. That supposedly changed this week, when Sen. Chuck Grassley referred Avenatti and Swetnick to the DOJ for investigation. That referral, Snow claims, suddenly made the story newsworthy again.

If you’re scratching your head trying to make sense of it all, you’re not alone. Let’s break it down:

NBC’s handling of the situation then and now are the epitome of modern mainstream media. They’re caught between futile attempts to seem like they’re not puppets for the Democrats and awkward acceptance of their own journalistic incompetence.