by David Patterson
in Healthcare, News, Republicans
Share the truth

If Republicans can win enough Senate seats in the midterm elections, Senate Majority Leader Mitch McConnell says he may take another stab at repealing and replacing Obamacare. Three separate attempts last year were thwarted by unified opposition by Democrats and some defections among Republicans. 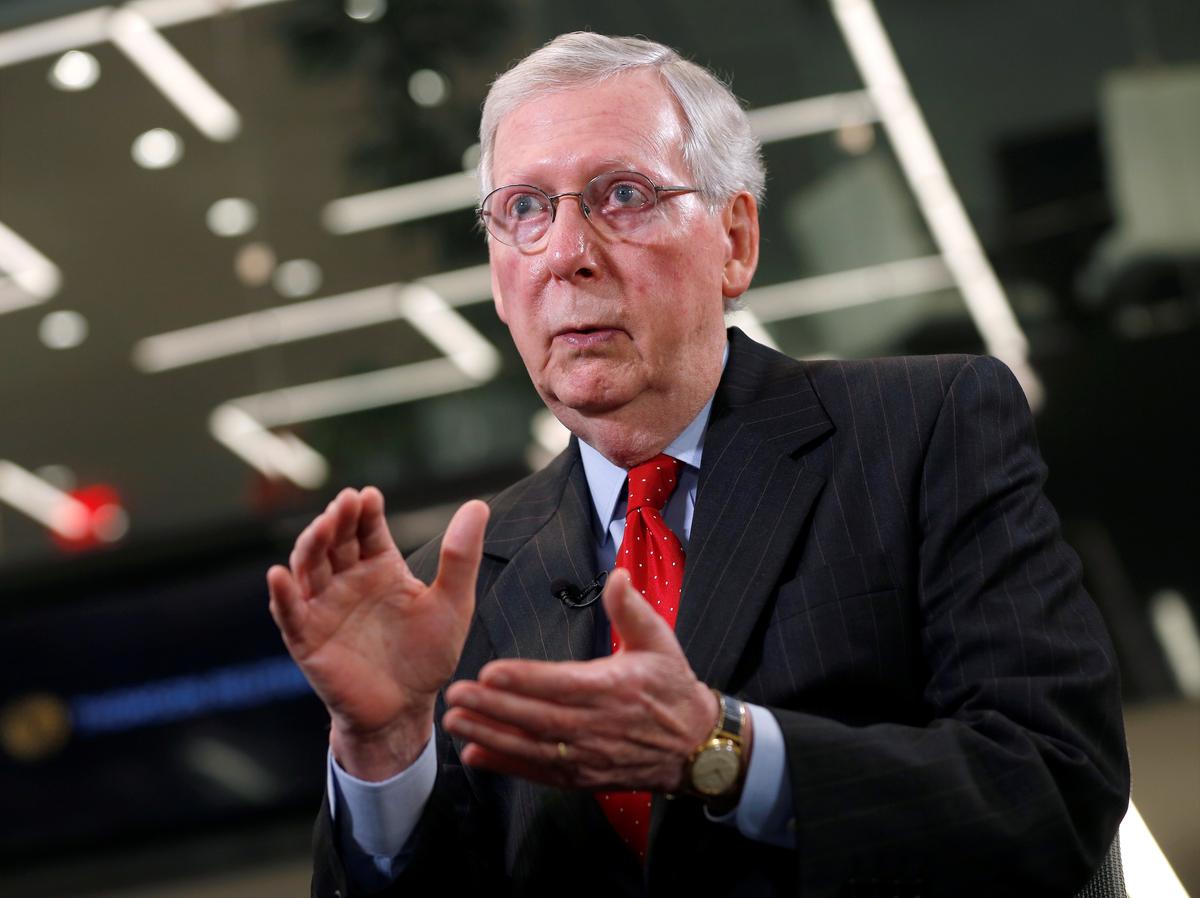 Despite their dominance of Congress and the White House, Republicans dramatically failed last year to overturn former President Barack Obama’s signature healthcare law, known as Obamacare. McConnell called it “the one disappointment of this Congress from a Republican point of view.”

He said, “If we had the votes to completely start over, we’d do it. But that depends on what happens in a couple weeks… We’re not satisfied with the way Obamacare is working.”

His words were tempered so as not to unsettle voters ahead of the midterm elections. In past years, Republicans were bold about proclaiming the need to rid the nation of Obamacare. This helped them get control of the House, Senate, and White House. Now, public sentiment towards Obamacare has softened and so has rhetoric from Republicans in an election year.

What is really needed is a full but staggered repeal of Obamacare followed by a systematic revamping of the healthcare system with minimal government control. Most of that control should belong to the states, not DC. To make the ideal situation happen, we’d need to replace 80% of House Republicans and 90% of Senate Republicans with true limited-government conservatives and Federalists.
That’s not happening any time soon, so we’re stuck with a repeal and replace. Based on what has been proposed in the past, a repeal and replace would be incrementally better than what we have, but it may not be worth supporting. A little better than awful is still awful.
If Republicans can keep control of the House and Senate and are still unable to repeal and replace Obamacare before 2020, it will be a sad testament to the state of the party.

Trump's best fiscal move yet: Telling his cabinet to shave 5% off their budgets