Joe Donnelly's strategy: Tout his 'support' of the President

by Scott Boyd
in News

The vast majority of Democrats hate President Trump. Senator Joe Donnelly (D-IN) is taking a different approach in his reelection bid. He spends much of his campaign time touting how much he agrees with the President.
Indiana supported President Trump and Vice President Mike Pence, who was their Governor prior to being VP, by a large margin in 2016. To keep his seat, Donnelly hopes the people of Indiana will believe that he embraces President Trump’s agenda despite voting against many of the President’s most important initiatives.
Donnelly conspicuously voted against confirmation of Brett Kavanaugh despite speculation he may support the President’s choice for the Supreme Court. 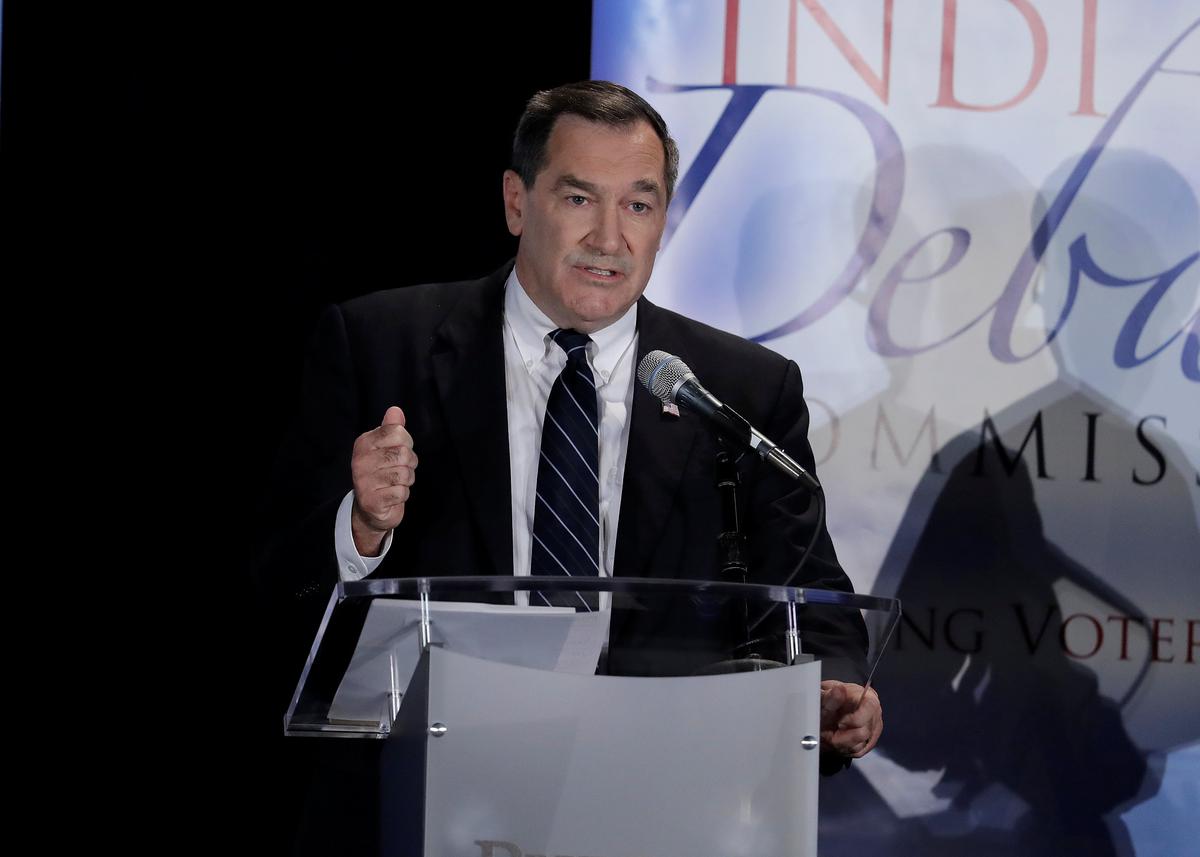 Donnelly, a first-term senator, is trying to stave off a challenge from Republican businessman Mike Braun, and in doing so, keep alive Democratic hopes of taking control of the U.S. Senate after the Nov 6. congressional elections.

Democrats need a net gain of two Senate seats to take a majority in the upper chamber, which would allow them to more effectively counter Trump’s agenda. But doing that not only means winning at least two seats now held by Republicans, but also holding onto seats in conservative states that Trump won, including Indiana, Montana, North Dakota and West Virginia.

Donnelly only supports the President’s initiatives when it’s convenient. When his vote doesn’t matter, he runs to Senator Chuck Schumer and tells him that this is an opportunity for him to pretend to be the President’s Democrat. Schumer likely winks at him, literally, as his guy in Indiana commits to political expediency.
The people of Indiana are too smart to buy the subterfuge. Mike Braun needs to be the next Senator.