by Kerry Marasco
in Guns and Crime, News
Share the truth

At this point, Chicago Mayor Rahm Emanuel has nothing to lose. Crime is so rampant in his city that it’s hard to believe it could get any worse. He doesn’t have an election to win; due in large part to his failures to rein in gun violence, he will not be running for reelection. At this point, he should be willing to take whatever help is offered.
Nevertheless, he rejected advice from the President of the United States.
President Trump recommended the use of “stop and frisk” in Chicago, a practice that some attribute to helping New York City bring down their crime rate. Emanuel declined to accept the suggestion. 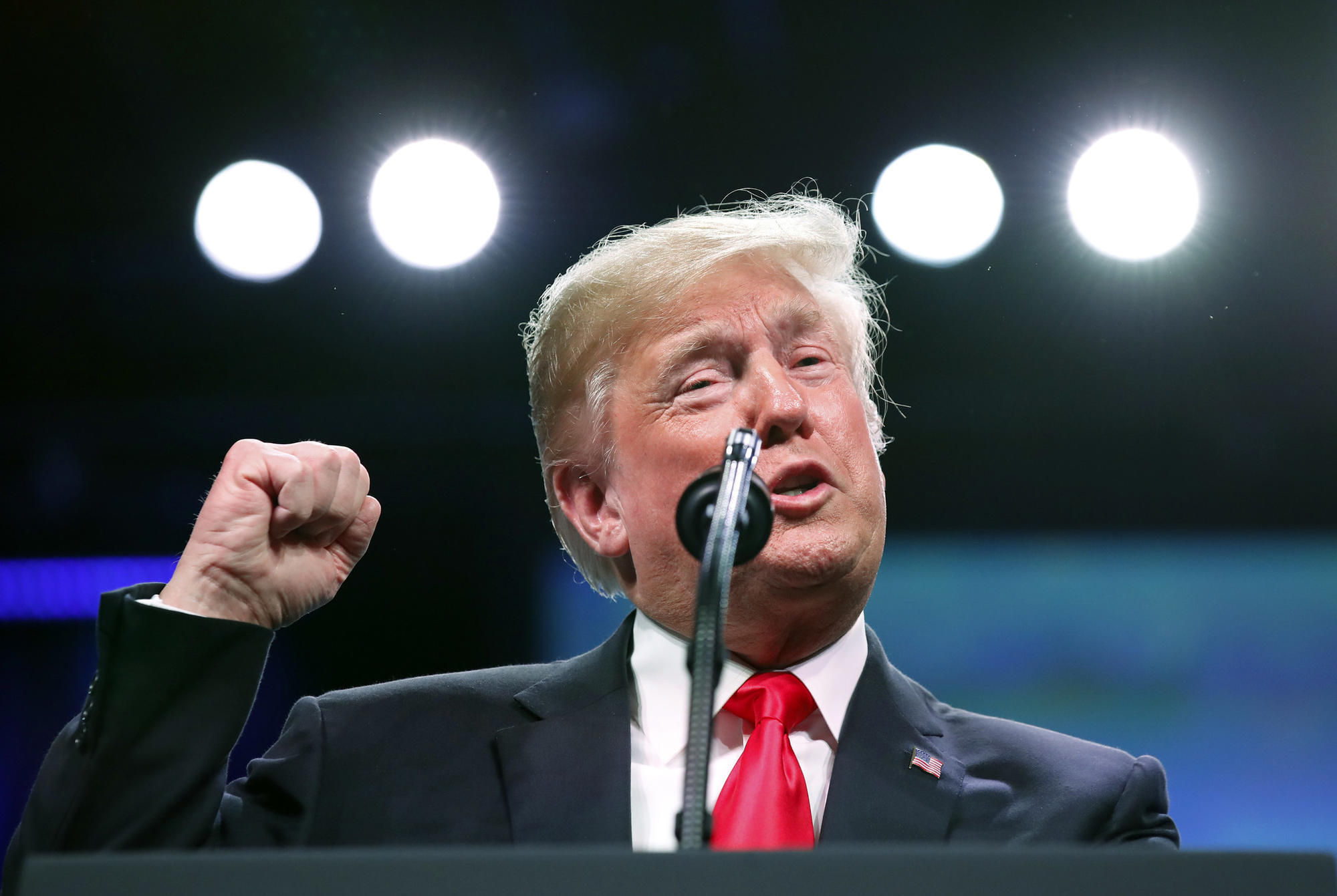 The president said he wanted officials to “work with local authorities to try to change the terrible deal the city of Chicago entered into with ACLU, which ties law enforcement’s hands, and to strongly consider stop-and-frisk.”

At this point, Chicago needs drastic action. It is spiraling out of control with a citizenry that is not allowed to defend itself while also having a criminal element that’s armed to the teeth.
If they’re serious about getting guns off the street, they need to find the guns that criminals are carrying. The easiest way to do this is stop-and-frisk.

Call me old fashioned by I just got into social media recently. Yes, I'm that gal you see at the real coffee shop (aka not Starbucks) with an actual book. Returning to my roots in journalism now that technology allows me to do so from the comfort of my own gazebo.