When the tome that became Obamacare was laid before Republicans, they expected them to be speed readers. When the thin file of an FBI report on Brett Kavanaugh is presented to Senators, Democrats like Dianne Feinstein expect enough time to examine every jot or tittle. She says they can’t vote on Friday. 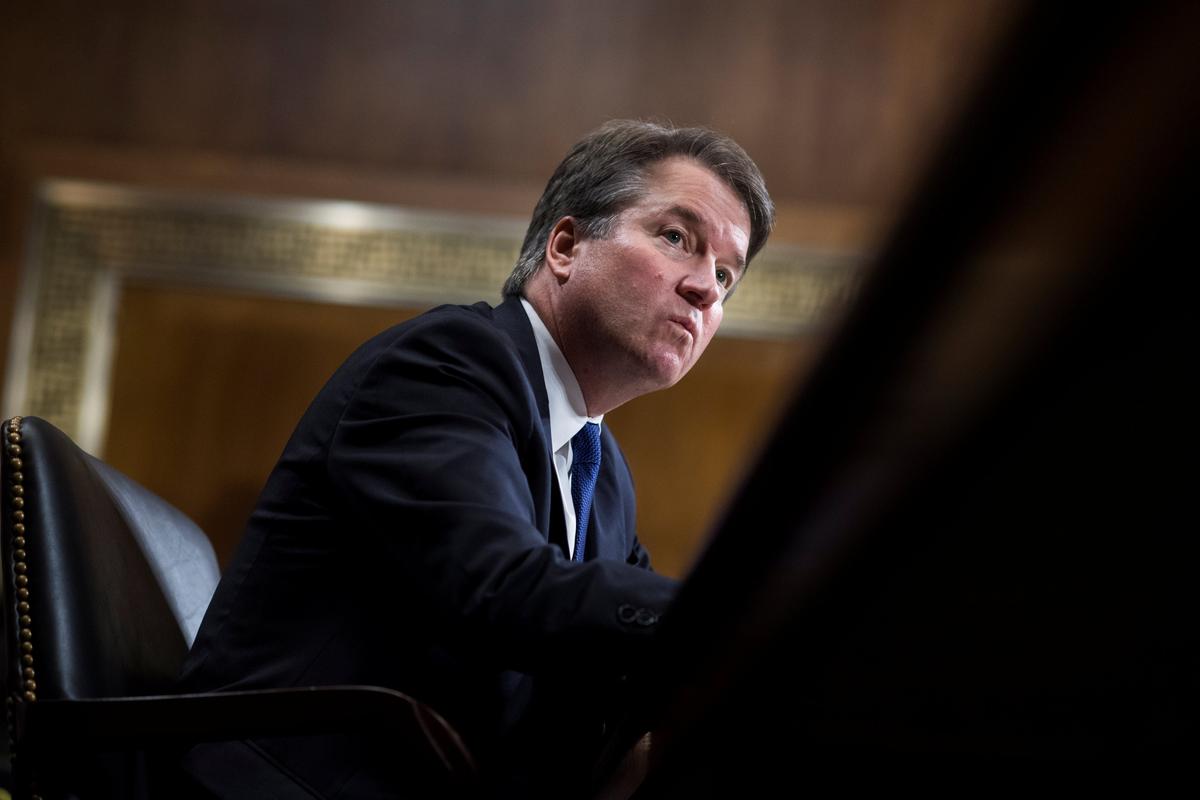 “Well, I believe it is. I believe it’s too soon,” Senator Dianne Feinstein told reporters at the Capitol. “It’s Tuesday and we have to put all the facts together.”

No, it’s not too soon. In fact, it’s very late. If the Senator had delivered the then-anonymous accusation by Christine Blasey Ford to the Senate Judiciary Committee when she was supposed to, all investigations would almost certainly be done by now and Kavanaugh would likely be confirmed. Instead, they’re going to drag it out as long as possible.
Washington DC is rife with tactics of convenience. They stall when they want to stall and rush when they want to rush. Unfortunately, that usually means one side is stalling while the other side is rushing since their perspectives are usually opposite one another. Sad.

PragerU Video: Who Is Karl Marx?