The populist wave of the last three years in countries across the globe has not caused the turbulence that many expected. Italy may prove to have the first populist government that sends its economy into a tailspin as it attempts to fulfill lofty campaign promises. 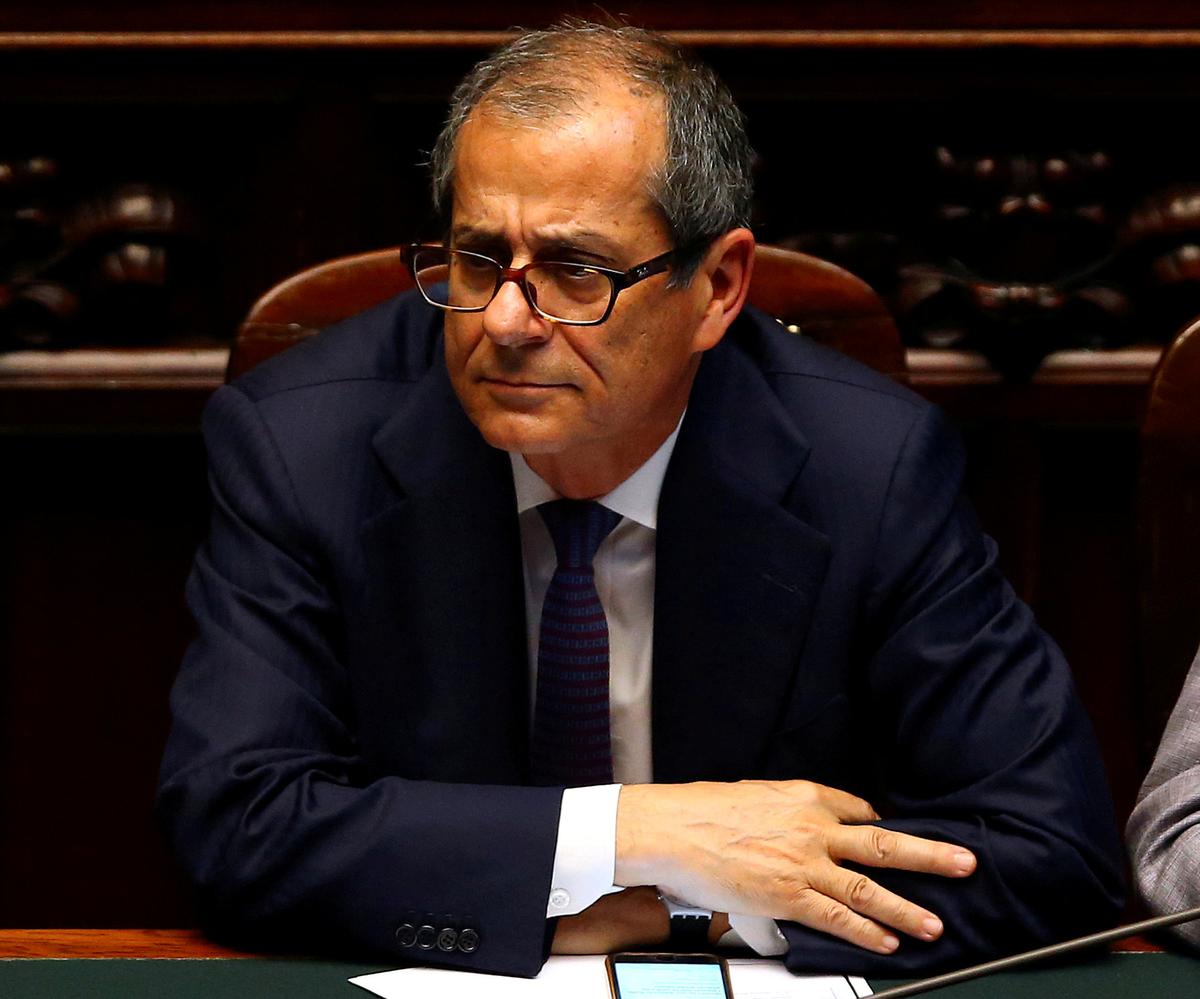 After tussling with Economy Minister Giovanni Tria for weeks, the four-month old government on Thursday proposed a 2019 deficit that is, at 2.4 percent of gross domestic product (GDP), three times the previous administration’s target.

The spending is meant to finance the campaign promises of the ruling parties – the anti-establishment 5-Star Movement and right-wing League – to lower the retirement age, cut taxes, invest in infrastructure and boost welfare.
The rub is that Italy has the largest debt among big European Union economies, at 131 percent of GDP, and it is under pressure from the EU to rein in spending amid fears it could sow the seeds of a new debt crisis in the euro zone.

If Italy chooses to clash with the EU, it could be the first time the country brings into question who’s really in charge of their economic future. There isn’t much the EU can do directly, but member nations could act on their behalf.

The problem with populism is that it’s aligned with leftist notions that fiscal responsibilities can be kicked down the road. That’s the reason leftist and populists often have an easier time winning elections than those espousing conservative economic principles. It might not make sense to spend beyond a government’s means, but the people love the goodies they get as a result.
On the other hand, the temporary “hardships” that often come with fiscal responsibility don’t make for good campaign slogans. In today’s society, many voters really don’t care about repercussions as long as they get their benefits today.

Falsus in uno, falsus in omnibus (False in one thing, false in everything)