Google is quite clear in their denials of manipulating search results to favor leftist ideologies. That concept was lost on a group of employees who brainstormed about ways to leverage search in ways that would counter President Trump’s travel bans last year.
Some of the ideas proposed included displaying links to people that took them to pro-immigration websites when they searched for certain hot-button topics. Another thought was to drive people to websites where they could contact their lawmakers and speak out against the travel bans. 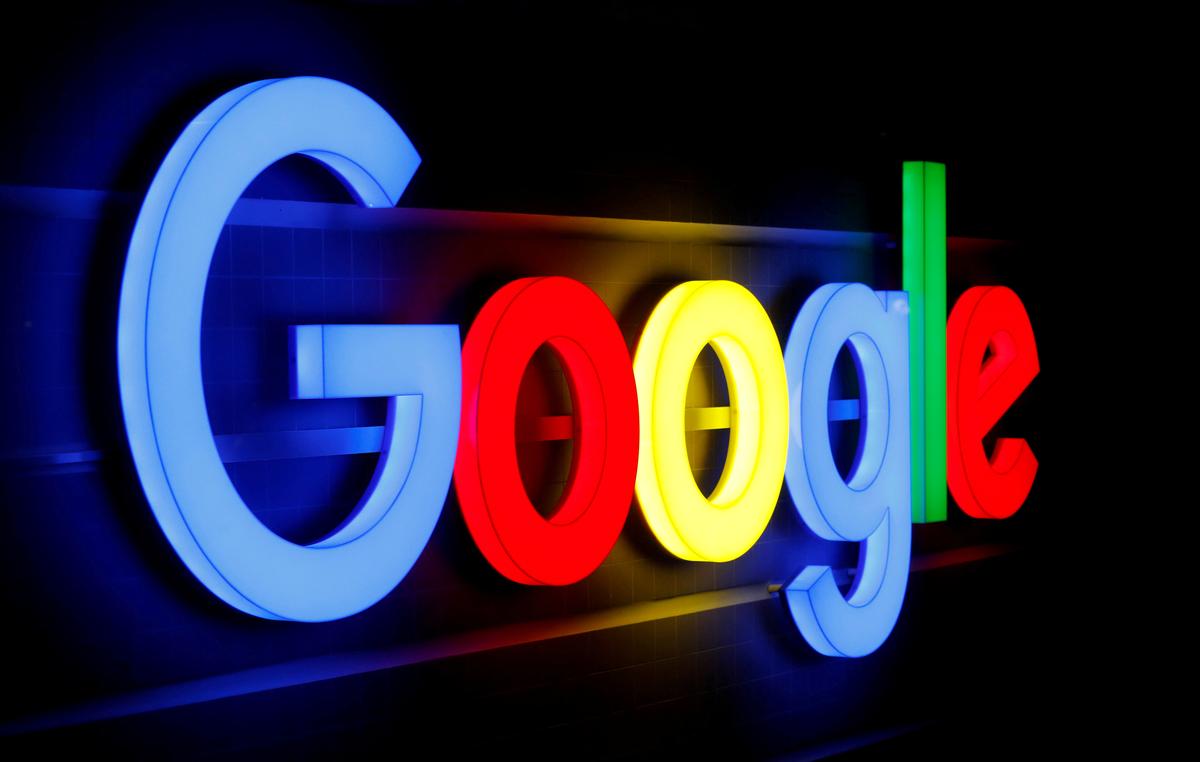 A Google spokesperson said the emails represented brainstorming and none of the ideas were implemented. She said the company does not manipulate search results or modify products to promote political views.

Whether it’s Google, Facebook, or any of the big internet power players, conservatives have to assume the people pulling the strings are against them. It doesn’t matter how many times they’re exposed or how many denials they put out. They have a leftist worldview and they can’t stand their users who don’t share their opinions.
Be armed with the truth and proceed with caution any time you’re using any of these sites. They need you and the revenue you represent, but they still hate you.