Brian Hook on a stable and prosperous Middle East

by Michio Hasai
in Quotes

The Middle East has been the hottest spot for continual conflict since the dawn of man. Countless wars and constant tension have been part of life for those living in the region. Many have tried to bring peace, but rarely has it been sustainable.
The biggest challenge in the modern Middle East is Iran. Whether interfering in Iraq, threatening Israel, or stoking violence across the region, the Islamic regime has been a constant thorn in the side of peacemakers. The most recent attempt to bring stability to the region is being made by envoy Brian Hook. He wants an actual treaty with the nation that passes the United States Senate, not a fragile executive action by the United Nations Security Council as we got in 2015.
His hopes are slim, but he’s sticking to his guns by calling out the problem they pose in stark terms.

U.S. seeking to negotiate a treaty with Iran 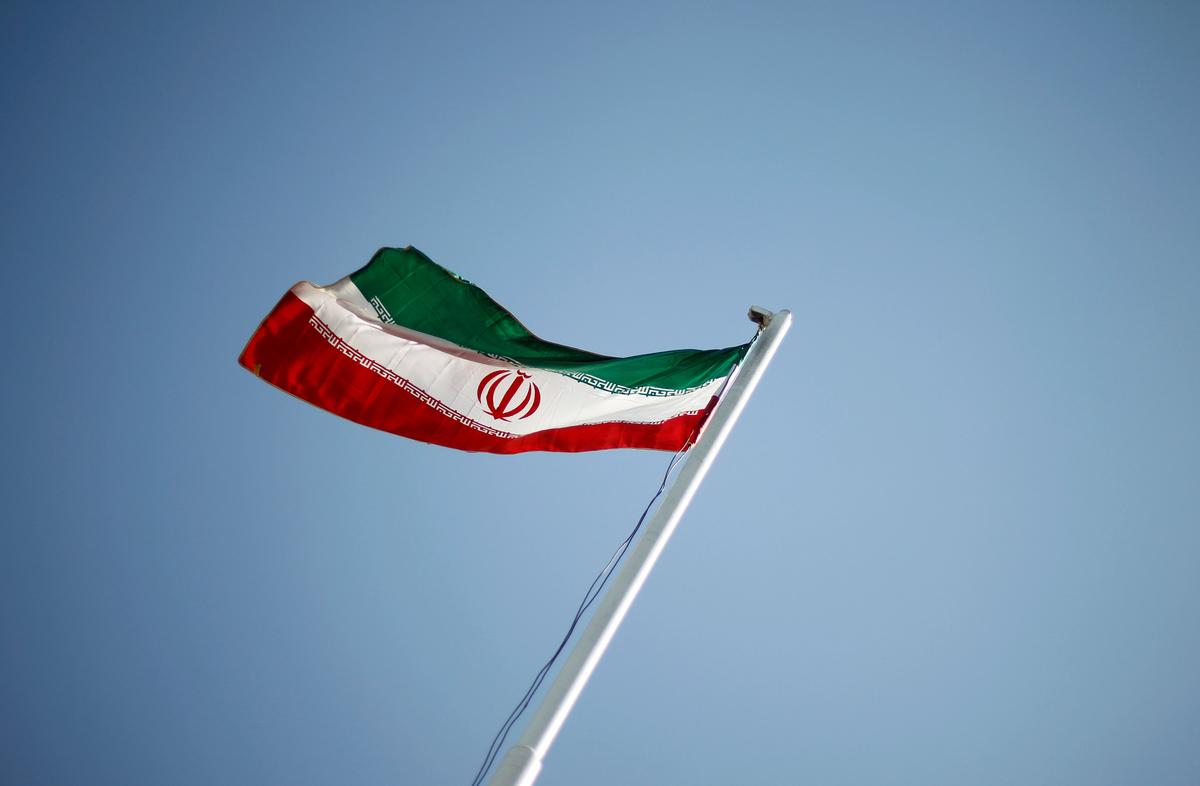 Hook said Iran posed an international threat to peace and security that went beyond the six major powers that signs the initial nuclear deal. European and Asian countries have been trying to salvage the nuclear deal despite new U.S. sanctions against Tehran.

“If we want to have a stable and prosperous Middle East it starts with constraining Iran,” Hook said.

Netflix spins "Reversing Roe" documentary to paint pro-lifers as ignorant, evil, or both