A no-deal Brexit is no big deal long term

by CQ Livingston
in Opinions

The fate of the fifth largest economy in the world (if you exclude California) is in question as hardliners in British Prime Minister Theresa May’s own party threaten to rebel against her plan. In response, May has said it’s her deal or no deal at all.

May tells rebels – It’s my Brexit deal or no deal 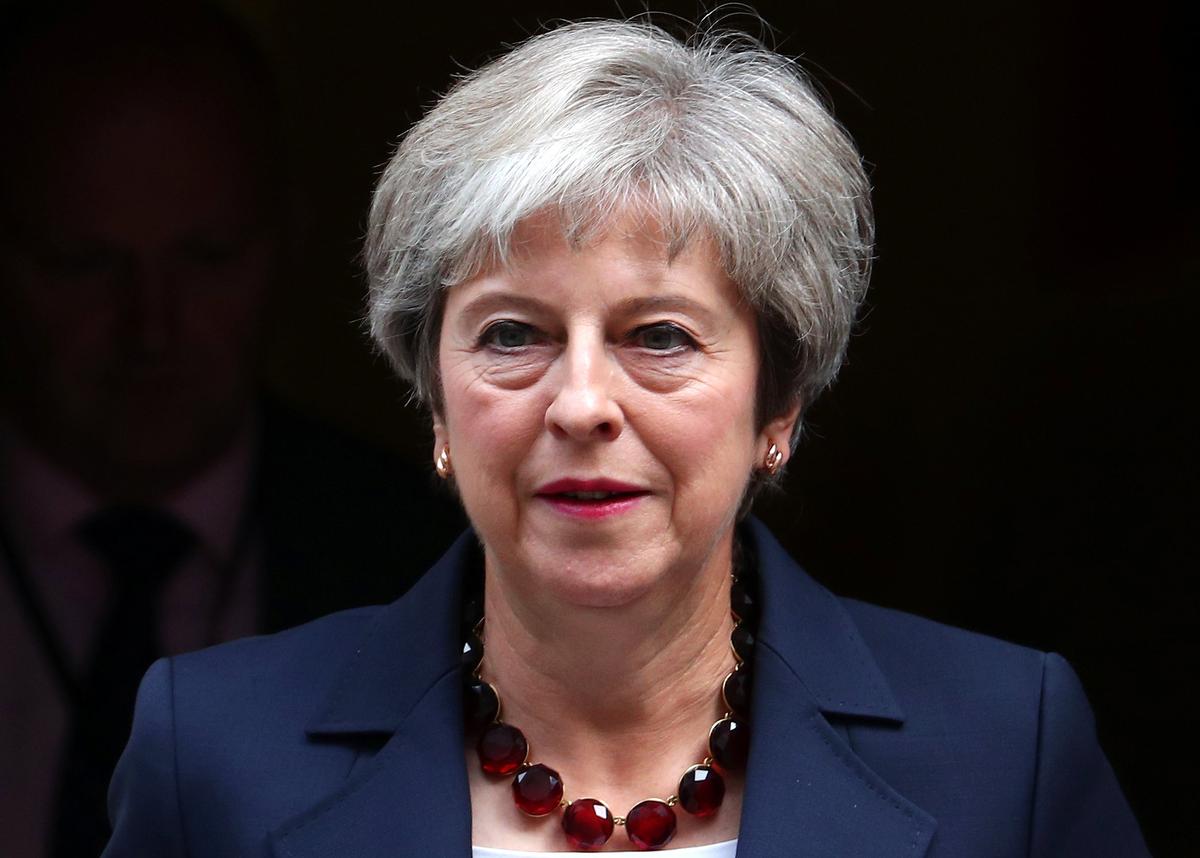 The fate of May’s government and her Brexit plan is in doubt because it is unclear whether she can command the 320 votes she needs in the House of Commons, the lower house of the British parliament, to approve a deal.

“I think that the alternative to that will be not having a deal,” May told BBC TV, adding she was confident of getting a good agreement she thought parliament would ultimately approve.

Fearmongers in the moderate wing of the Conservative Party want everyone to fear what would happen if Brexit is completed without a deal in place. They say commerce will collapse, trade routes will be upended, and millions of people will experience the hardship of a rapidly shrinking economy.
They’re threatening these things because the uncertainty associated with a no-deal Brexit is too much for most to stomach. What they won’t tell you is that a no-deal Brexit would be as catastrophic as they’re willing to make it. If they come to their senses and let it happen, the results will be short-term and the impact will be much less than they’re saying.
The real question is whether or not they’re willing to force a deal by taking the economy down intentionally. It sounds ludicrous but it’s possible that they inflate the impact of a no-deal Brexit in order to vilify Boris Johnson and consolidate power behind May’s wing of the party. If that’s the plan, it’s extremely shortsighted. The long-term result of such a tactic will be expulsion of the Conservative Party from power.