Michael Cohen pleaded guilty to to eight counts. Among those were admitting to excessive campaign contributions. He paid off women directly and indirectly to stay silent about their affairs with then-candidate Donald Trump.
This is the worst news the President has gotten all year. 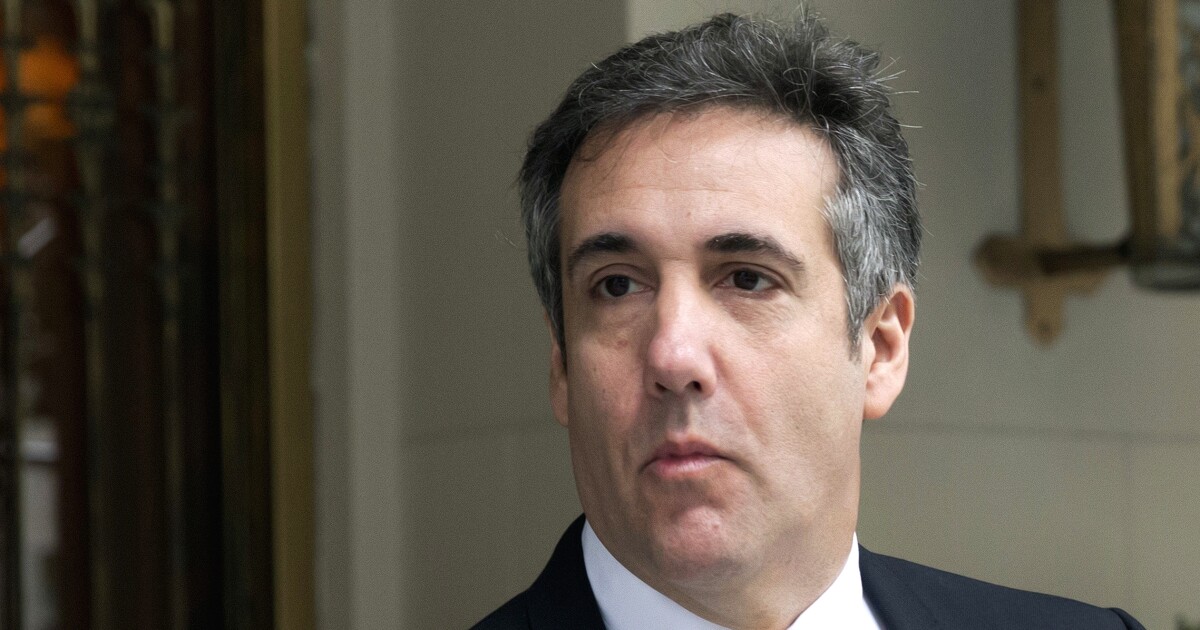 Cohen’s guilty plea to excessive campaign contribution applies to Daniels’ case, as Cohen said he was instructed by a candidate to make the $130,000 payment.
Cohen also confessed he made an illegal contribution of $150,000. Former playboy model Karen McDougal, who claims she had a sexual relationship with Trump, was paid $150,000 by the publisher of the National Enquirer, American Media Inc., in order to keep her quiet about the affair.

In many ways this is worse than the Russia scandal because it has a lawyer for Trump acting on his behalf to pay hush money to women who may have been able to derail his presidential campaign. While the potential for Russian collusion rests comfortably in the middle of the gray area, this is direct.
Before getting elected President, Trump’s attorney explicitly tried to mislead Americans.
The only spin the White House can put on this is that Cohen was acting alone. They will try to say he thought he was doing the right thing by keeping women quiet, but that the President still never had affairs with them. They’ll say that had he known about the payoffs, he would have balked.
The tape that Cohen leaked that has the President saying something about a payoff isn’t clear enough to shake this narrative.

Cohen, Trump tape released. What does it mean?

What seems to be missing in both narratives is a focus on the underlying problem with President Trump’s character. Just as those on the right lambasted President Clinton for his extramarital activities, so too should they be asking President Trump the same questions.

In the whole scheme of things this is just fodder for a few news cycles.

As it turns out, it was more than just fodder. This is a big deal. It will likely compel the President to be deposed about the payoff to Daniels. And her lawyer is having fun with it all at the expense of the President’s lawyer, Rudy Giuliani.

.@RudyGiuliani Buckle Up Buttercup. You and your client completely misplayed this… https://t.co/peLpswrDO1

The developments of today will permit us to have the stay lifted in the civil case & should also permit us to proceed with an expedited deposition of Trump under oath about what he knew, when he knew it, and what he did about it. We will disclose it all to the public.

Perhaps the saddest part in all of this is that Daniels is somehow considered a victim here. She was paid a lot of money and stands to be paid a lot more for having consensual sex with a powerful man. It doesn’t speak well for her just as it looks bad for the President.
The best case scenario for the President is that this is viewed by the public as a sexual embarrassment. Other politicians have survived worse exchanges surrounding sex and an extramarital affair before his time at the White House is already secondary to past Presidents’ affairs while in the White House.
The worst case scenario is that this the President will lie and/or be seen as a liar. It will be very difficult for him to make the nation believe he didn’t cheat on Melania. It will also be difficult to make them believe he didn’t try to pay them for their silence. What makes it all even worse is that if he lies about these women, what about everything he’s said about the dozens of other women who have accused him of consensual or unwanted sexual advances?
Republicans chose a man they knew beyond a shadow of a doubt had skeletons in his closet. They knew by his own admissions he is immoral, uncaring, and untrustworthy, yet they chose to embrace him through the election and support him through is time in office. This reflects badly on all who have stood by his side.