American motorcycle motorcycle manufacturer Harley Davidson is in a tough spot. Tariffs imposed from Europe against imported motorcycles in response to President Trump’s tariffs on steel and aluminum have forced Harley to consider moving some production to Europe to avoid the tariffs. It’s a fair response, but the President is having none of it.
He has ratcheted up calls to boycott Harley over the potential move.

Many @harleydavidson owners plan to boycott the company if manufacturing moves overseas. Great! Most other companies are coming in our direction, including Harley competitors. A really bad move! U.S. will soon have a level playing field, or better.

It’s imperative for President Trump’s reelection that these tariffs work. If they have the expected effect of bringing some jobs back while pushing others away, then they will be painted by the media as a failure. He knows this and therefore must do everything he can to keep jobs in America even if it means painting one of the most beloved American companies as the bad guys. 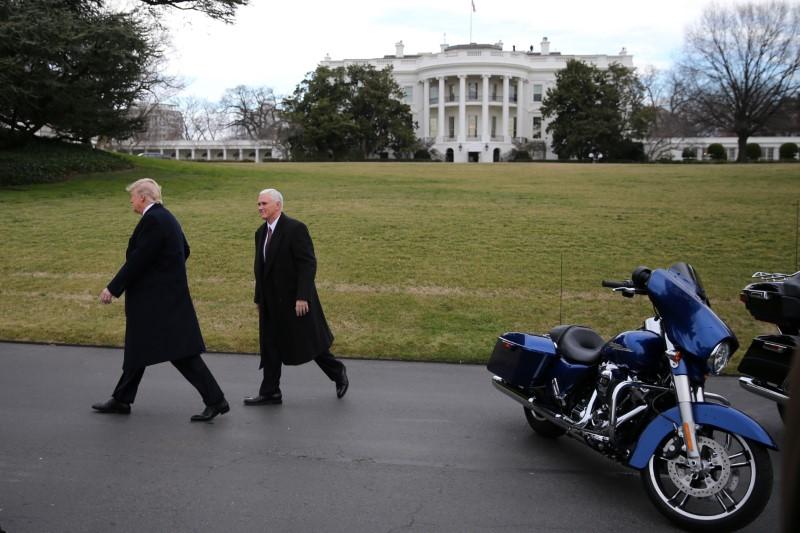 The Wisconsin-based motorcycle manufacturer announced a plan earlier this year to move production of motorcycles for the European Union from the United States to its overseas facilities to avoid the tariffs imposed by the trading bloc in retaliation for Trump’s duties on steel and aluminum imports.
In response, Trump has criticized Harley Davidson, calling for higher, targeted taxes and threatening to lure foreign producers to the United States to increase competition.

What does he expect them to do? They will lose tens of millions of dollars if they continue to try to export motorcycles to Europe. They will lose even more if they stop selling motorcycles in Europe. If they try to mitigate the damage by moving some operations to Europe, the President wants them to lose money as a result. This, too, will likely result in cuts to the workforce.
In other words, President Trump will make certain Harley Davidson, an iconic American company, loses money and cuts American jobs no matter which direction they go. If he has an alternative for them that does not hurt Americans, I’m sure they’re all ears.
Most tariffs are bad in the 21st century. It’s impractical to believe we can maintain our supremacy as the world’s consumer if we continue to slap tariffs on some of our best trading partners. He either lacks the understanding of how this all works or has chosen to ignore the facts for the sake of spinning it for votes when his term concludes.