by Scarlett Madison
in News

Guatemalan President Jimmy Morales has declared his government will be moving the nation’s Israel embassy from Tel Aviv to Jerusalem. This move follows President Trump’s announcement of the same two weeks ago that caused an international stir and prompted the United Nations to draft a resolution against the move.
Guatemala was one of nine countries that voted against the U.N. resolution.
Morales attributed the decision to a discussion he had with Israeli Prime Minister Benjamin Netanyahu.
Some are already accusing Morales of succumbing to threats by President Trump, who indicated through U.S. Ambassador to the U.N. Nikki Haley that the U.S. would be taking names of those who vote in favor of the resolution:

Nikki Haley on U.N. vote against Jerusalem: “The U.S. will be taking names”

United States Ambassador the United Nations Nikki Haley made a bold statement to the world today on Twitter. As the U.N. prepares to vote in the general assembly on a resolution condemning any move of an embassy to Jerusalem as President Trump announced last week, Haley warned that we “will be taking names.”

“At the UN we’re always asked to do more & give more. So, when we make a decision, at the will of the American ppl, abt where to locate OUR embassy, we don’t expect those we’ve helped to target us. On Thurs there’ll be a vote criticizing our choice. The US will be taking names.”

Guatemala and neighboring Honduras, who also voted against the resolution, are two of the biggest recipients of American aid in Central America. This move is very likely to encourage the President to embrace the impoverished country even more, perhaps redirecting aid earmarked for other countries who voted in favor of the resolution. 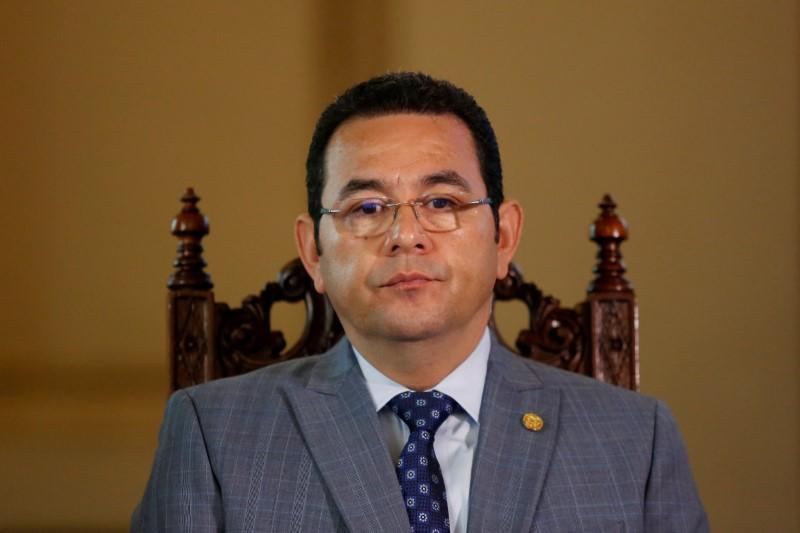 GUATEMALA CITY (Reuters) – Guatemalan President Jimmy Morales said on Sunday he had given instructions to move the Central American country’s embassy in Israel to Jerusalem, a few days after his government backed the United States in a row over the city’s status.

In a short post on his official Facebook account, Morales said he decided to move the embassy from Tel Aviv after talking to Israeli Prime Minister Benjamin Netanyahu on Sunday.