Paul Ryan may step down as Speaker after midterm elections: Report

Speaker of the House Paul Ryan may be stepping down after the midterm elections less than a year away, Politico reported today. The embattled Speaker has been feeling pressure from both sides of the political aisle since taking over the role in 2015. 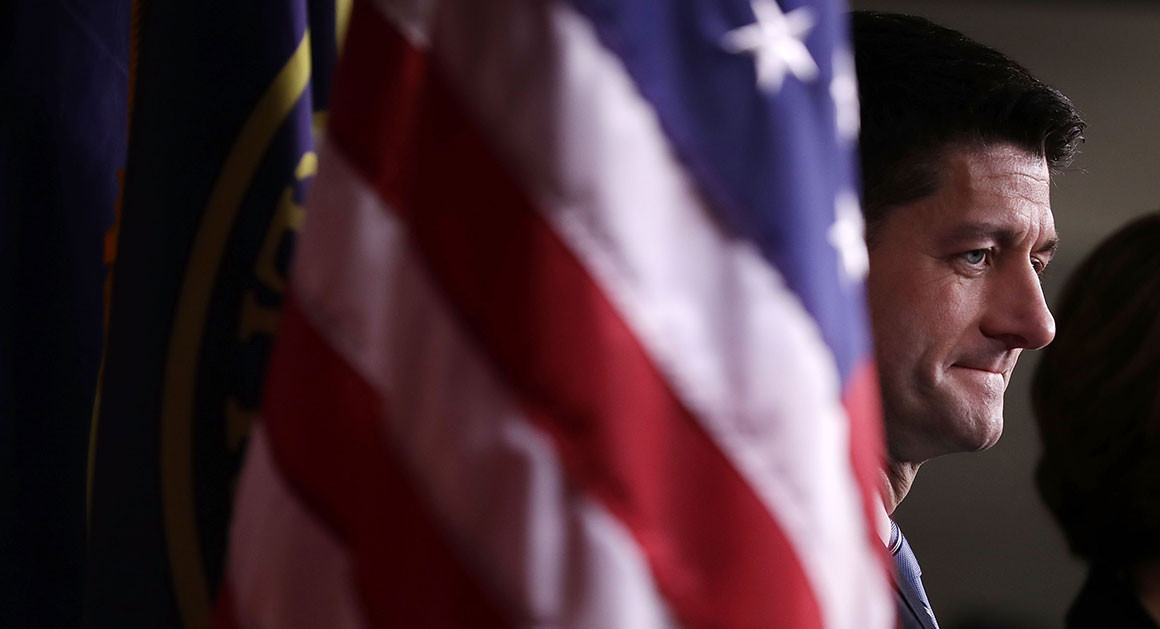 Despite several landmark legislative wins this year, and a better-than-expected relationship with President Donald Trump, Ryan has made it known to some of his closest confidants that this will be his final term as speaker. He consults a small crew of family, friends and staff for career advice, and is always cautious not to telegraph his political maneuvers. But the expectation of his impending departure has escaped the hushed confines of Ryan’s inner circle and permeated the upper-most echelons of the GOP. In recent interviews with three dozen people who know the speaker—fellow lawmakers, congressional and administration aides, conservative intellectuals and Republican lobbyists—not a single person believed Ryan will stay in Congress past 2018.

Ryan was tiring of D.C. even before reluctantly accepting the speakership. He told his predecessor, John Boehner, that it would be his last job in politics—and that it wasn’t a long-term proposition. In the months following Trump’s victory, he began contemplating the scenarios of his departure. More recently, over closely held conversations with his kitchen cabinet, Ryan’s preference has become clear: He would like to serve through Election Day 2018 and retire ahead of the next Congress. This would give Ryan a final legislative year to chase his second white whale, entitlement reform, while using his unrivaled fundraising prowess to help protect the House majority—all with the benefit of averting an ugly internecine power struggle during election season. Ryan has never loved the job; he oozes aggravation when discussing intra-party debates over “micro-tactics,” and friends say he feels like he’s running a daycare center. On a personal level, going home at the end of next year would allow Ryan, who turns 48 next month, to keep promises to family; his three children are in or entering their teenage years, and Ryan, whose father died at 55, wants desperately to live at home with them full-time before they begin flying the nest. The best part of this scenario, people close to the speaker emphasize: He wouldn’t have to share the ballot with Trump again in 2020.

If the report is true (and there’s no reason to believe it isn’t), the battle lines for position within the GOP are already forming behind the scenes. The next Speaker will need to be a conservative if the House Freedom Caucus gets its way. The Establishment Republicans will push for a moderate. President Trump will push for someone loyal to him. Then, there’s a bigger problem already playing out. Can the Republicans even keep their majority past 2018?
Ryan hasn’t directly addressed the report, but was asked about quitting just this morning:

This is a developing story. We’ll be updating it as more information is available.