Firms reach a $7.8-million settlement over pre-born baby parts, can no longer do business in California

If it is one thing about adults, there is within their nature to collectively hate children, especially those who have yet to be born and many of them were not given a chance.  They may like their own children (or not), but everyone else’s?  Not so much.  Just gets in the way of down and dirty ‘adult’ fun, you know.
Back in the days of the old testament they did not have (to the best of my knowledge) ways to abort a pregnancy, other than violently beating up a woman.   They did the next best thing, by creating an idol the had the head of the bull and named it Moloch.  Just wait for your child to be born and hand it over Moloch to be burned to death.  Problem solved, now go about your carnal pleasures.  Other cultures had their child death gods as well, but many Christians popularized the bull god more so than even runner-up Baal.
Today we have abortion as a form of child sacrifice, and we have made it no big deal.  After all, we made about a woman’s right to choose.  Until the population control ghouls convinced feminists of that ideal, they saw abortion as a form of children sacrifice.  They were smart to play on the desires of the women that did not want to ’embrace’ “The Feminine Mystique” and try to acquire ‘nice things.’
Well, thanks in part to the Center for Medical Progress two bioscience companies now have to pay up to the DA’s office of Orange County, California, and no longer do business in the state.  At least we try to bring dignity to these children that were never given a chance to live.  Something that even Planned Parenthood fights against.  They have to or their house of cards would fall, and people would see them as the modern child sacrifice practitioners that they are.
Thanks to The Family Leader for making me aware of this story via their Facebook page.  I like their statement they made.
Time to stop pretending this isn’t going on. Babies shouldn’t be scrapped for parts, and a mother’s womb is not a junkyard!
Agreed, but let me add that the mother’s womb is a junkyard more often than not because her other ‘lady parts’ are made into a whorehouse.  Just calling the kettle black kids. 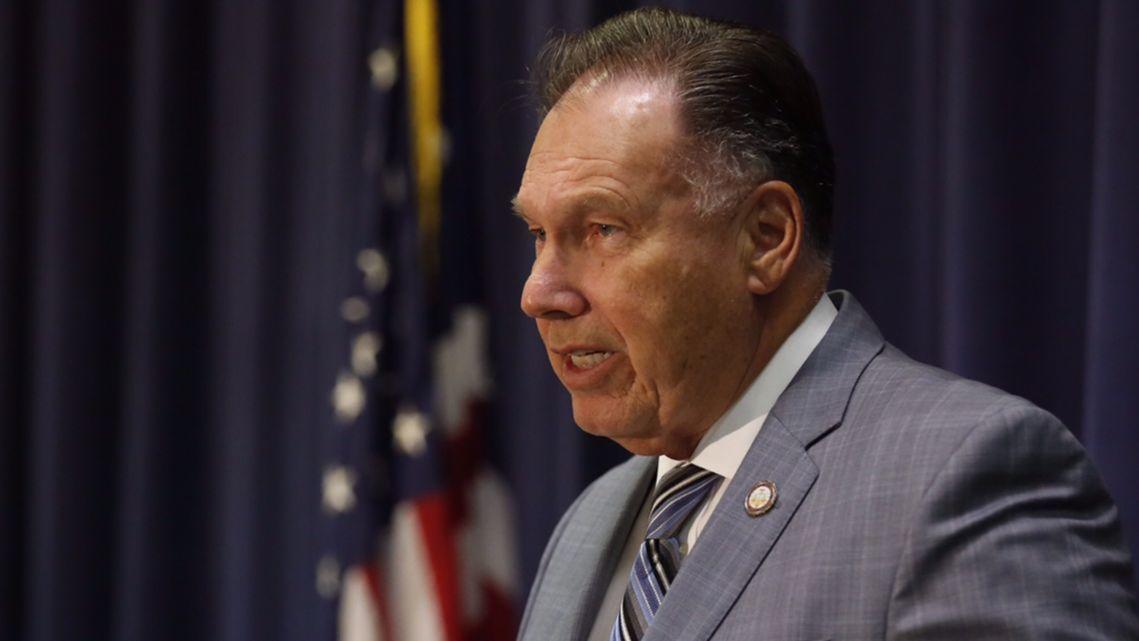 Two bioscience companies have reached a $7.785-million settlement with the Orange County district attorney’s office over allegations that they illegally sold fetal tissue to companies around the world, prosecutors said Friday.

According to the settlement signed Monday, DV Biologics LLC and sister company DaVinci Biosciences LLC, both based in Yorba Linda, must cease all operations in California within 60 to 120 days. The agreement also requires the companies to admit liability for violations of state and federal laws prohibiting the sale or purchase of fetal tissue for research purposes, prosecutors said.