by Lorie Wimble
in News

The satanic ringleader behind several gruesome murders in California in 1969, Charles Manson, has died of natural causes Sunday, one week after his birthday. He was 83.
Over a five-week period in the summer of 1969, Manson’s minions carried out nine murders attached to his orders. Even after his incarceration, as many as 35 murders were committed by members of his cult. Though Manson did not participate directly in the murders, his leadership of the cult that killed on his orders earned him the death penalty. His sentence was commuted to nine life sentences when California annulled death sentences issued before 1972. He was sentenced in 1971 and spent 46 years in jail, costing tax-payers millions of dollars. 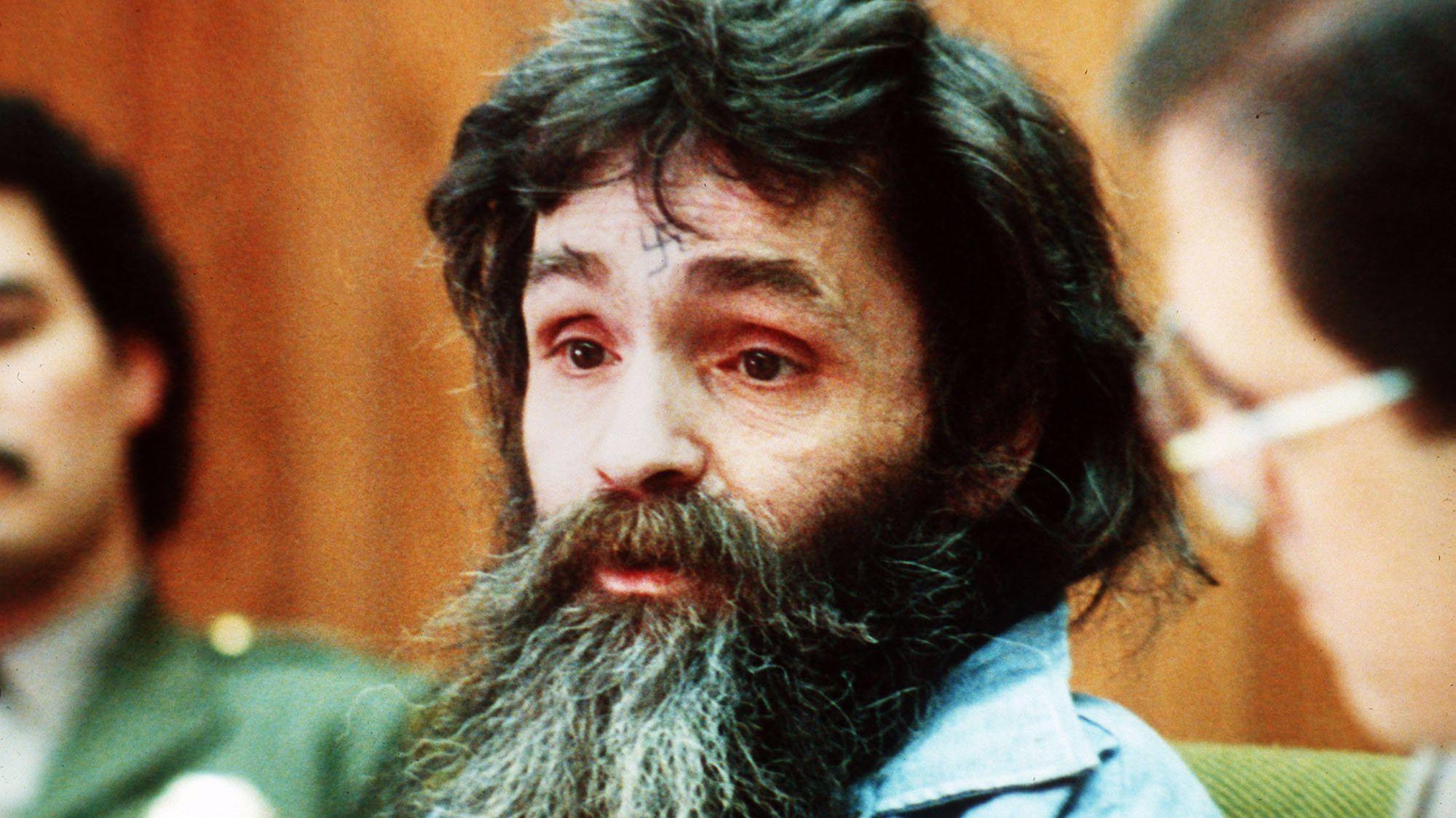 Manson did not commit the murders himself; instead he persuaded his group of followers to carry out the killings. The crimes received frenzied news coverage, because so many lurid and sensational elements coalesced at the time — Hollywood celebrity, cult behavior, group sex, drugs and savage murders that concluded with the killers scrawling words with their victims’ blood.

Los Angeles residents were terrified by the crimes. Before the killers were apprehended, gun sales and guard dog purchases skyrocketed and locksmiths had weeks-long waiting lists. Numerous off-duty police officers were hired to guard homes in affluent neighborhoods and security firms tripled in size.

Manson — who infamously wore a swastika tattoo between his eyebrows — had spent more than 45 years in prison after being convicted of directing his “Manson Family” clan of troubled, mostly female, followers to kill seven people in California in the summer of 1969. The dead included actress Sharon Tate, the pregnant wife of director Roman Polanski, who was stabbed 16 times.

“I am crime,” Manson proudly proclaimed during a collect call to The Post from prison in the mid-2000s.

When his mother was paroled in 1942 she lived with her eight-year-old son in a series of dilapidated rooms before unsuccessfully applying to a court to have him fostered. Instead he was placed in a Catholic boys’ home from which he ran away after just 10 months.

Manson’s robbery of an off-licence marked the beginning of a series of crimes, including armed robbery, and subsequent incarcerations in a number of institutions.

Reportedly, during his childhood, Manson’s mother sold him for a pitcher of beer to a woman who wanted to have children. His uncle had to find the woman so that he could get his nephew back.