by Konstantinos Roditis
in News

The LA Times in an article published moments ago by Amy Kaufman, Daniel Miller, and Victoria Kim alleges that in 1991 Keri Claussen Khalighi a 17-year-old fashion model from a farm town in Nebraska with hopes of breaking into the modeling industry was sexually assaulted by Russell Simmons while Brett Ratner look on as her plead for help were ignored. The article reports, “I looked over at Brett and said ‘help me’ and I’ll never forget the look on his face,” she recalled. “In that moment, the realization fell on me that they were in it together.”
The article states that Simmons tried to force intercourse with Khaligihi as she wildly fought off Simmons as he was yanking off her clothes. She states, that:

He eventually relented and coerced her to perform oral sex, she alleged. “I guess I just acquiesced.” Feeling “disgusting,” Khalighi said she went to take a shower. Minutes later, she alleged, Simmons walked up behind her in the shower and briefly penetrated her without her consent. She said she jerked away, then he left. “It hurt so much.”

Simmons in a statement strongly disputes her account and that everything that occurred between Keri and him was with her full consent and participation.
Sexual allegations against Simmons and Ratner are not new. In a previous article by the Times. Six women accused Ratner of sexual harassment or misconduct. The article also states:

The pair’s conduct together has also been scrutinized by authorities. In 2001, a woman told Beverly Hills police that she was held against her will at Ratner’s mansion, Hilhaven Lodge, “by two males who both unlawfully touched her,” Lt. Elisabeth Albanese told The Times this month. The Los Angeles County district attorney’s office declined to file criminal charges against Ratner and Simmons due to insufficient evidence. 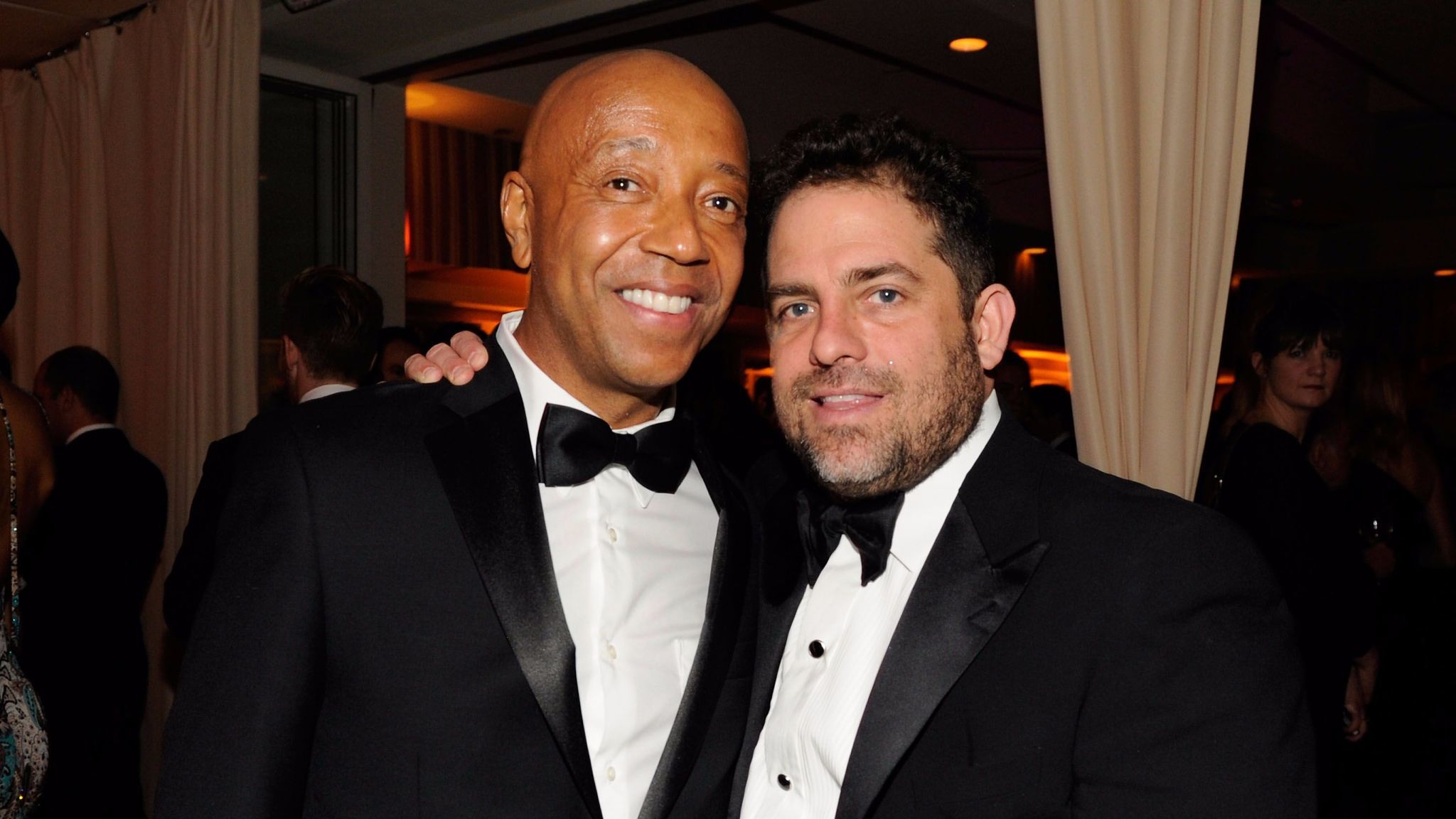 Khalighi said that Simmons, who was then about twice her age, tried to force her to have intercourse. “I fought it wildly,” she said. He eventually relented and coerced her to perform oral sex, she alleged. “I guess I just acquiesced.”

Feeling “disgusting,” Khalighi said she went to take a shower. Minutes later, she alleged, Simmons walked up behind her in the shower and briefly penetrated her without her consent. She said she jerked away, then he left. “It hurt so much.”
In a statement, Simmons, 60, strongly disputed her account. “Everything that occurred between Keri and me occurred with her full consent and participation,” he said. Much of the two days and one night he spent with her, he said, was with other people, or in public. Ratner had “no recollection” of Khalighi asking him for help and denied witnessing her “protest,” his attorney Martin Singer said.
These men and other older, controversial Hollywood friends — including producer Robert Evans and filmmaker Roman Polanski — have served as father figures to Ratner, who had a distant relationship with his late dad. Evans, the former Paramount Pictures production chief who was convicted of trafficking cocaine, explained his relationship with Ratner in a 2007 Vanity Fair story: “I was his Hollywood father. I don’t know whether I should be proud of that or not.”