Deadly shooting at multiple locations in Rancho Tehama, including an elementary school

At least five people are dead as a shooter engaged in multiple locations in Rancho Tehama. One of those locations was an elementary school where two children were injured.
Rancho Tehama, a northern California reserve, is a sparsely populated rural community. The shooter is among the dead. According to a Tehama County sheriff’s deputy, the shooting started around 8 a.m. and stretched across several locations. Over 100 law enforcement officers are at the scene.
Brian Flint, the alleged shooter’s neighbor, said the suspect killed his roommate and stole truck. “Kevin,” as Flint called him, is a known felon in his 50s.
This story is developing and will be updated regularly. 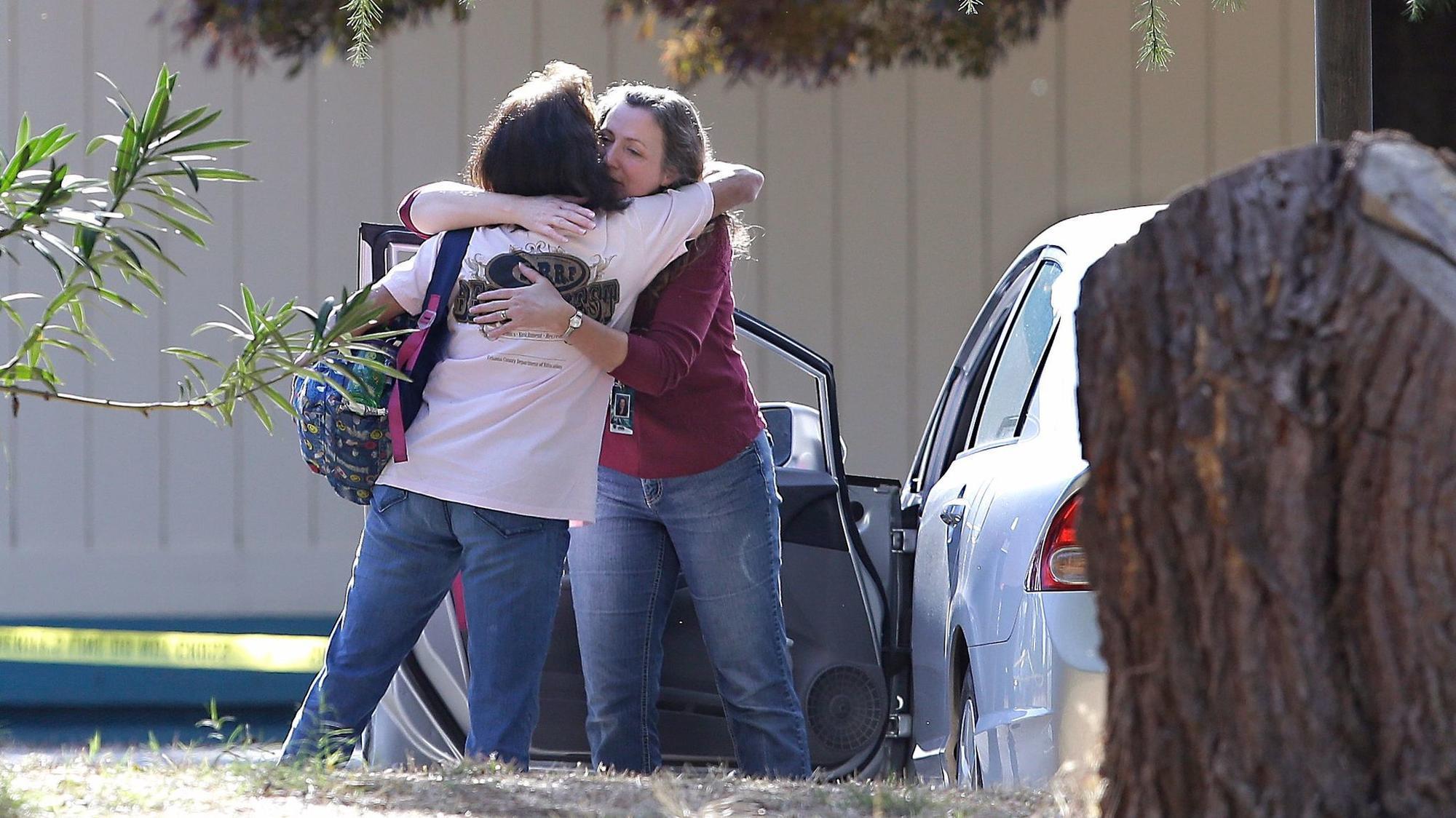 Authorities said the shooting occurred around 8 a.m. in Rancho Tehama, near Red Bluff, about 120 miles northwest of Sacramento.

Tehama County Assistant Sheriff Phil Johnston, who according to CBS affiliate KHSL addressed reporters near the scene, said deputies were first alerted to a shooting in Rancho Tehama Reserve at around 8 a.m.

“That evolved to multiple victims and multiple shots at the school,” Johnston said, adding that he’s been told the suspected shooter was shot and killed by law enforcement. Investigators recovered a semi-automatic rifle and two handguns, according to Johnston. 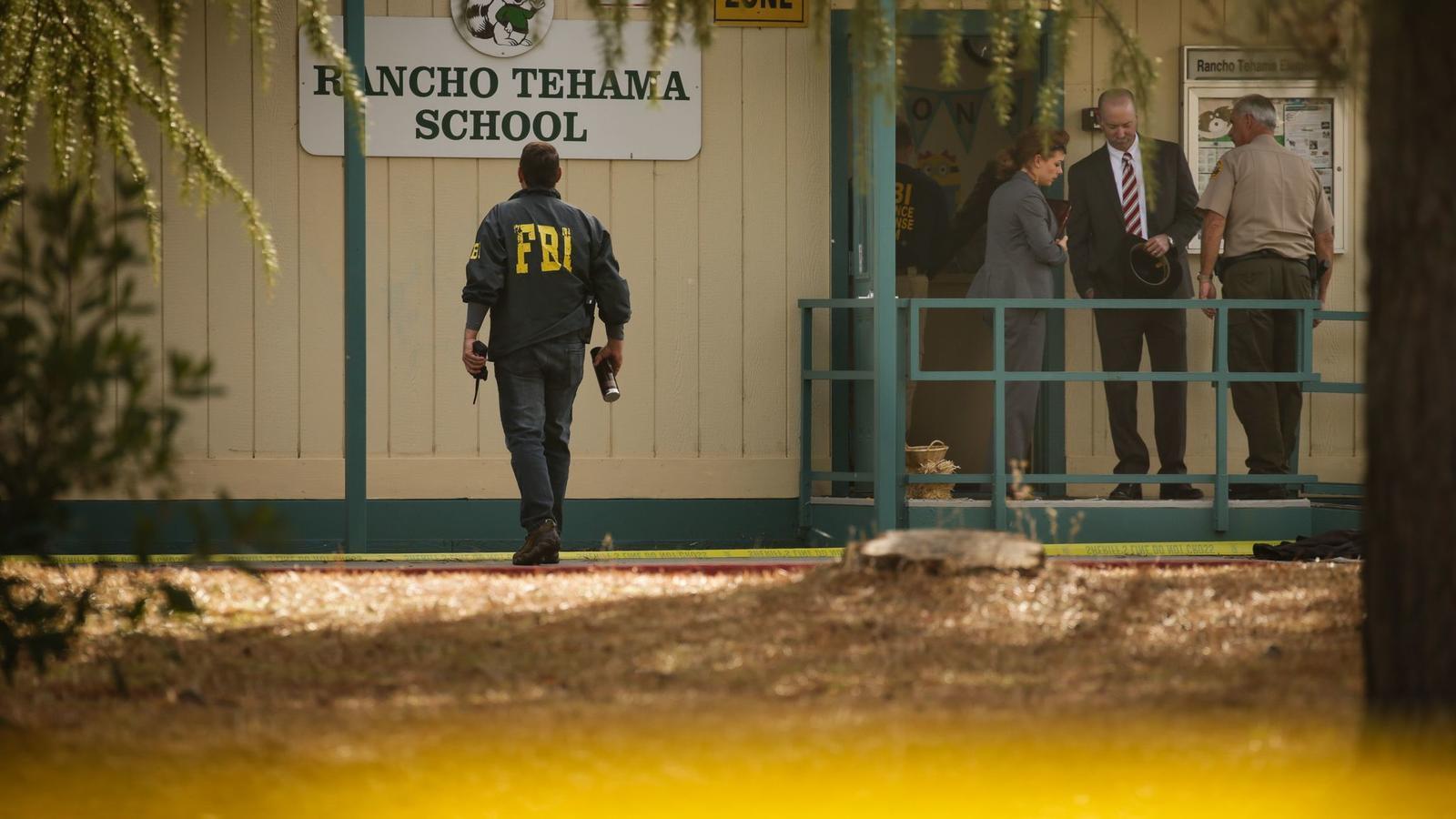 “It was right about 8 a.m. we had multiple shots fired in Rancho Tehama,” Johnston said. “That evolved to multiple victims and multiple shots at the school, at the elementary school. I am told at this point the suspected shooter is deceased by law enforcement bullets, that’s what I’m told.”

Jeanine Quist, an administrative assistant with the Corning Union Elementary School District, said no one was killed at the school with kindergarten through fifth grades but that a “number” of students were shot and wounded.

80 Minutes on Moore, only two minutes on Menendez