Where is the international outcry as Saudi Arabia appears to hold Lebanon's Prime Minister captive?

In Saudi Arabia, whatever the crown says is accepted as truth. Because of their influence over much of the world, the House of Saud has nearly the same forced credibility internationally. They’re putting that credibility to the test by allegedly forcing Lebanese Prime Minister Saad al-Hariri to resign.
An exclusive report from Reuters paints a pretty strong case against Saudi Arabia’s claims that they’re not interfering with Lebanese politics and that Hariri is free to go whenever he chooses: 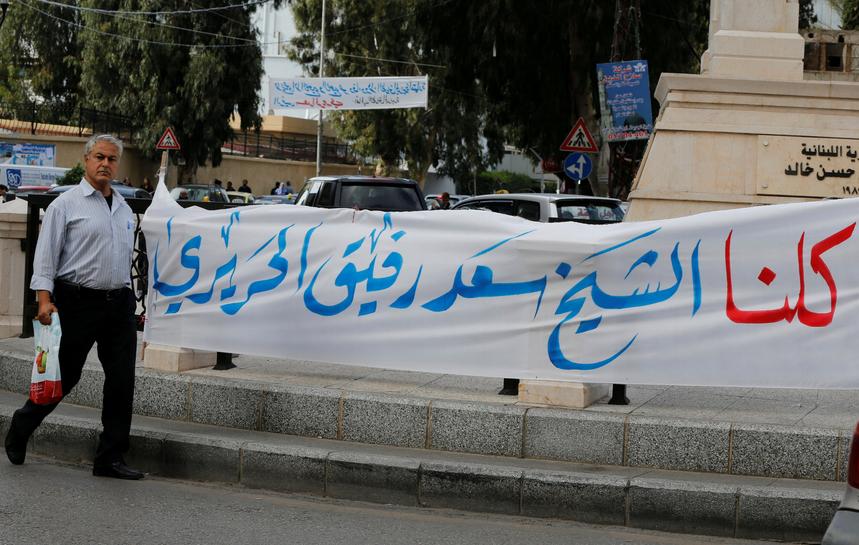 There was no line-up of Saudi princes or ministry officials, as would typically greet a prime minister on an official visit to King Salman, senior sources close to Hariri and top Lebanese political and security officials said. His phone was confiscated, and the next day he was forced to resign as prime minister in a statement broadcast by a Saudi-owned TV channel.

The move thrust Lebanon back to the forefront of a struggle that is reshaping the Middle East, between the conservative Sunni monarchy of Saudi Arabia and Shi‘ite revolutionary Iran.

No other nation, not even the United States, could fly in another world leader, hold them captive, and write up a resignation letter for them to read on television without a dramatic international outcry. Where is the outcry against Saudi Arabia? Why isn’t this being publicly condemned by anyone other than Lebanon and Iran?
The U.S. response has been soft. Secretary of State Rex Tillerson urged “caution” in how Saudi Arabia handles Lebanon. Caution? They’re being accused of kidnapping a world leader and forcing his resignation. How can “caution” at this stage change anything?
At the heart of the problem is that America backs Saudi Arabia unquestionably. Ever since President Trump took office, he has made it clear that King Salman and his successor, Crown Prince Mohammed bin Salman, have his full support. The U.S. shares the Saudis’ opposition to Iran and Hezbollah, so they’ve essentially been given a free pass to handle the Middle East situation as they see fit… even if that means holding a world leader captive.

U.S. signals caution to Saudis despite shared concern about Iran 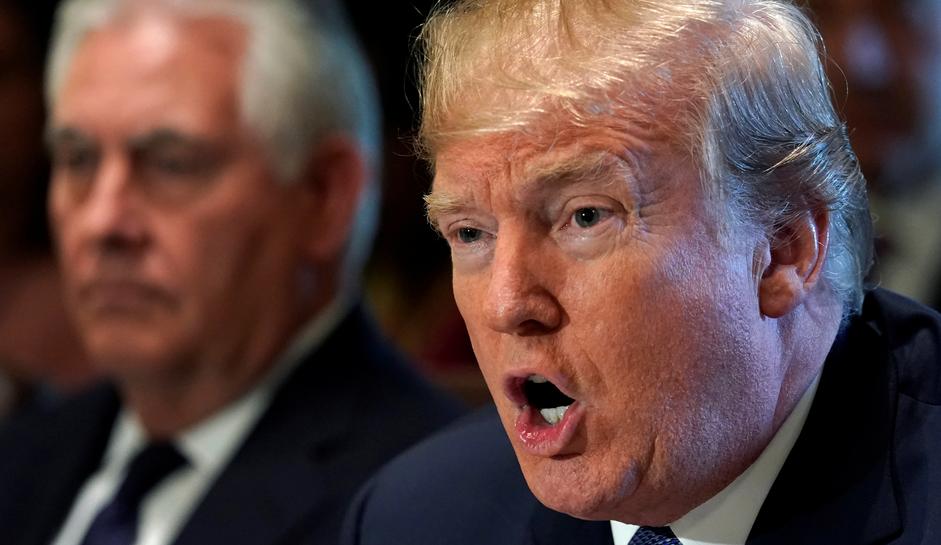 The Trump administration, which shares Saudi Arabia’s view of Iran as a regional menace, has strongly backed the Kingdom in the wake of a failed missile attack from Iran-aligned forces in Yemeni territory that demonstrated an ability to strike the Saudi capital.

Trump has cultivated much warmer ties with the Saudis after a fraught relationship with the Obama administration – the president made Riyadh his first stop on his maiden international trip – and has vowed to take strong action to confront Iran. Nevertheless, Washington, which has U.S. forces in Syria and Iraq, is telegraphing a more tempered stance toward the confrontation in a region beset with turmoil.

Don’t read too much into the headline. These signals of caution hold no weight. The State Department is wiping its hands clean in case the Saudis get even more aggressive while the President enjoys cheering them on through Twitter. He even went so far as to practically endorse the strange and troubling actions last week when Crown Prince Mohammed purged many Saudi leaders.

I have great confidence in King Salman and the Crown Prince of Saudi Arabia, they know exactly what they are doing….

https://twitter.com/realDonaldTrump/status/927673257230327808
This entire situation smells nasty. Saudi Arabia is acting like a nation with no accountability for its actions and most of the world is pretending not to see what’s going on here. Their opposition to Iran and Hezbollah cannot be treated as a “Get Out of Jail Free” card whenever they choose to commit crimes.

People of faith in Colorado pray over Jack Phillips