Paul Manafort offers $12 million to get out of house arrest

Paul Manafort, the central figure in the early days of Robert Mueller’s investigation of Russian influence in the 2016 election, has offered $12 million in real estate and life insurance assets so he can avoid his current house-arrest status. His also promised to limit his travels, if allowed, to New York, Washington and Florida.
Manafort, who is President Trump’s former campaign manager, pleaded not guilty to all 12 counts in a federal grand jury indictment last week. 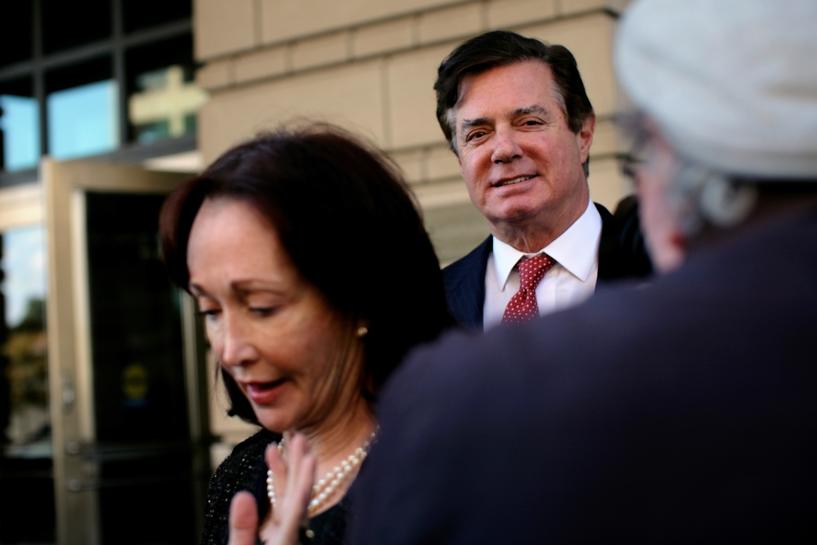 U.S. District Judge Amy Berman Jackson said on Thursday that initial bail terms would remain in place and set a bail hearing for Monday to consider changes. On Friday, she suggested a potential May 7 trial date.

Manafort and Gates are under house arrest, under unsecured bonds of $10 million and $5 million, respectively, which means they do not have to post the bail unless they fail to show up for court or violate other conditions.
Prosecutors have argued there is a risk of flight and both men are subject to electronic monitoring.