Greg Gutfeld said today on Fox News’ “The Five” that Democrats were hoping for a pony and got a goldfish with the first round of indictments handed down by special counsel Robert Mueller. What very few seem to be talking about on mainstream media is the likelihood that Mueller is only using these indictments as leverage to get the real dirt out of Paul Manafort, Rick Gates, and George Papadopoulos.
Mueller is a seasoned prosecutor and investigator. He knows that you sometimes have to use leverage in order to get to the truth. We learned a lot about him early this month in a story that received very little attention from mainstream media but that revealed pieces of Mueller’s character that lend credence to his willingness to utilize leverage:

Silverglate: How Robert Mueller Tried To Entrap Me | WGBH News

Is special counsel Robert S. Mueller III, appointed in mid-May to lead the investigation into suspected ties between Donald Trump’s campaign and various shady (aren’t they all?) Russian officials, the choirboy that he’s being touted to be, or is he more akin to a modern-day Tomas de Torquemada, the Castilian Dominican friar who was the first Grand Inquisitor in the 15th Century Spanish Inquisition?

Given the rampant media partisanship since the election, one would think that Mueller’s appointment would lend credibility to the hunt for violations of law by candidate, now President Trump and his minions.
But I have known Mueller during key moments of his career as a federal prosecutor. My experience has taught me to approach whatever he does in the Trump investigation with a requisite degree of skepticism or, at the very least, extreme caution.

Perhaps the reason the media isn’t latching onto the leverage angle is because the charges against the three men are all pretty juicy without collusion or President Trump attached to them. In reality, these charges have nothing to do with Mueller’s task, at least not directly. He will not consider it a consolation prize for a job well done if he puts Manafort and his cohorts in jail for fraud and money laundering. He wants the grand prize, the smoking gun, the history-making indictments that do real damage to the President’s status.
That’s what he was appointed to do and fraud charges won’t cut it for Robert Mueller.

If there was any wrongdoing by members of Donald Trump’s presidential campaign, the easiest way to get evidence or secure testimony is by leaning hard on Manafort, Gates, and Papadopoulos. If they know anything useful, Mueller will try to get it out of them by cutting a deal against the charges he’s already filed.
Manafort in particular doesn’t seem like a man who would do very well in prison. He famously enjoys pampering himself and loves the life of luxury. If he’s at risk of spending a good chunk of his remaining life behind bars, he may be willing to cut a deal with Mueller.
The real question is whether or not there’s anything there. Moreover, it’s not far-fetched to imagine a scenario where the trail ends up leading to the DEMOCRATS caught in collusion rather than the Trump campaign. The ties between Manafort’s operations in Ukraine and Democratic super-donor Tony Podesta are staggering. He apparently knows this because he stepped down from his lobbying group today: 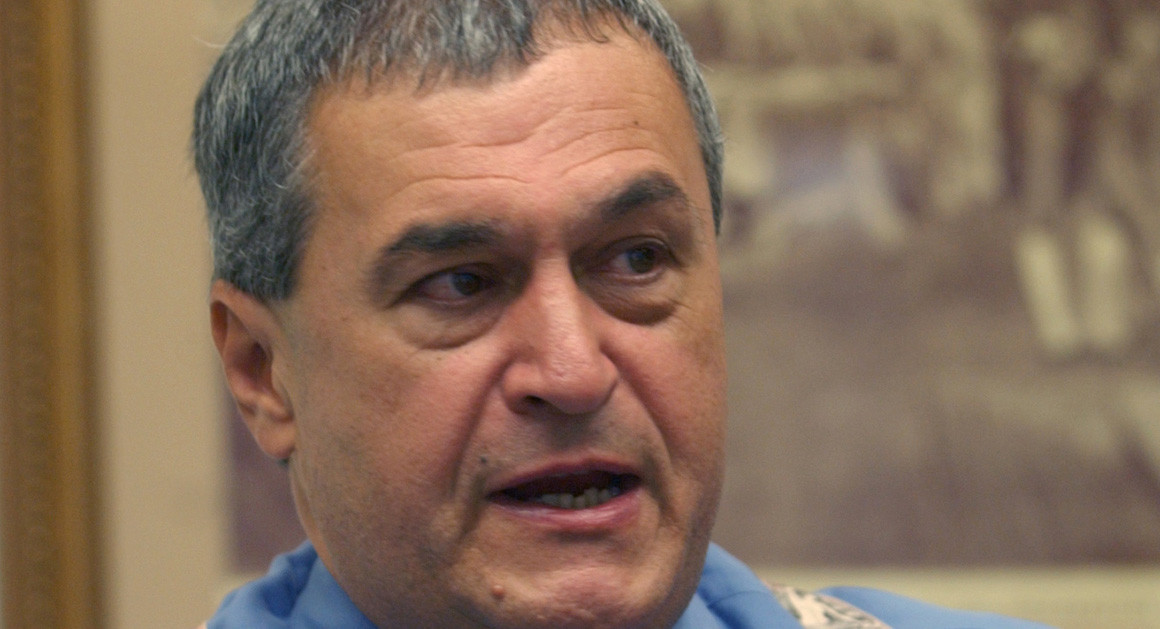 Democratic power lobbyist Tony Podesta, founder of the Podesta Group, is stepping down from the firm that bears his name after coming under investigation by special counsel Robert Mueller.

Podesta announced his decision during a firm-wide meeting Monday morning and is alerting clients of his impending departure.

There’s another interesting thing we witnessed this weekend about how Mueller works. “Someone” leaked news on Friday that charges were filed and immediately sealed by a federal judge. There’s absolutely no reason for this leak to have happened unless Mueller’s team was watching to see who got antsy as a result. If they’re tapping phones and emails (they are) and watching for reactions from those potentially involved (they are), the leak would be a great way to see who flinches.
There are really only two possible conclusions to this. If Mueller can uncover and convict people involved in colluding with the Russians to influence the election, this will be an investigation worthy of Hollywood. If all that comes of it is fraud and laundering convictions from 2012 and 2013, he’ll be considered a failure and President Trump will be vindicated. As for me, all I want is the truth regardless of which side gets hurt by it.