Your retirement in the hands of an incompetent government

In a stunning move that came straight from the Marxist playbook, the GOP last week proposed “paying for” a tax cut by reducing the maximum contribution for 401Ks from $18,000 per year to just $2700 a year. Thankfully, President Trump has tweeted that this will not be the case, and 401Ks will not be changed.

There will be NO change to your 401(k). This has always been a great and popular middle class tax break that works, and it stays!

Hopefully he sticks to this.

There are plenty of implications behind the GOP saying they need to “pay for” tax cuts, but I’ll leave that for another time. (It NEVER occurs to them to QUIT SPENDING!!!)
For those who don’t understand the various significance of the fact that this was even proposed, here’s some education.

In the late 1970s, at the urging of employees of the Kodak company, Congress added Section 401K into the federal tax code. This section allowed working people to hold on to more of their own money and use pre-tax dollars to go to retirement plans which would be invested in the stock market or other qualified investments. This move allowed for more money to flow into the economy, and also allowed workers a better chance for paying for their own retirement.
In addition, many companies offer matching contributions up to a certain percentage of a worker’s salary to 401K plans. For example, if you make $50,000 and your employer matches contributions up to 8% you would be putting $4000 a year into your 401K, and your company would add another $4000 giving you a total of $8000 each year that can be invested in various stocks, bonds, and mutual funds.
Currently, working people can contribute up to $18,000 in pre-tax dollars to a 401K. The GOP proposal would have cut this maximum contribution to just $2700. That means a worker making just $40,000 a year would not be able to make the same contribution without paying taxes on that money first.
Some of you right now are shrugging your shoulders saying “I don’t care. I don’t have a 401K.” Liberals are probably screaming about the fact that ANY pre-tax dollars are allowed to be used for retirement, because they want someone else to pay for their birth control and, well, everything else.

Why you should care

Well to those that don’t care I would say: You should. You might join a company that has one someday. Or at the very least recognize this is an attack on self-sufficiency. If 401Ks are under attack, IRAs and other retirement plans could also be on the chopping block one day.
Americans MUST be able to save and invest for their own retirements. Social Security will be gone by the time people my age would be eligible to get it (I turns 38 yesterday). People will have to be able to take care of themselves.
Naturally, big government liberals do not WANT Americans to be self-sufficient, they want them dependent on government. The Social Security trust fund has been raided by both parties over the years, and even then Social Security would not be a solvent plan.
Here’s how Social Security was designed and how it theoretically “works.”

Social Security was enacted in the 1930s under FDR as part of his “New Deal” in order to stem the rising tide of poverty among seniors who couldn’t really work anymore. Sounds fine. It was. It was also voluntary. Then the government made participation in Social Security compulsory.
The way it works is that today’s worker should pay for today’s retirees, under the understanding someday we’ll be taken care of by someone else. In the 1930s there were 42 workers for every retiree. The average lifespan was about 62-63. You couldn’t get Social Security until you were 65. And so, IF you lived longer than average, you got Social Security payments. The average length of time to draw Social Security payments was only about 2 years.
The problem now is you only have about a dozen workers for each retiree and people are living 20 years longer. This was a program designed to help the elderly for 2-3 years. It was NEVER designed to pay for 25 years of retirement.
People attacked Governor Rick Perry (R-TX) back in 2012 for calling Social Security a “Ponzi Scheme.” Well, a Ponzi Scheme is one in which you take money from a new group of investors to pay a group of investors who have been around longer, and then you recruit new investors to pay those. Sound familiar? It should. It’s just how Social Security works. Ponzi Schemes are illegal, and yet the US Federal government runs the biggest one in the world.
Social Security WILL fail, and sooner than you might think. Americans who want to retire someday will have to rely on themselves, not on Social Security. This is why Congressional attacks on workers retirement plans are so horrible, and must be stopped. I certainly hope President Trump sticks to the promise made in his tweet. We’ll need our 401Ks. It helps the middle class and any attack upon 401Ks is an attack upon the middle class.
If Congress want to enact REAL tax reform and go to a small flat tax with no deductions, including 401K contributions, I will support that. But until they do, leave our retirement accounts alone. We’re going to need them.

Big government kleptocrats and crony corporatists would love to steal our 401K money. Not cool. 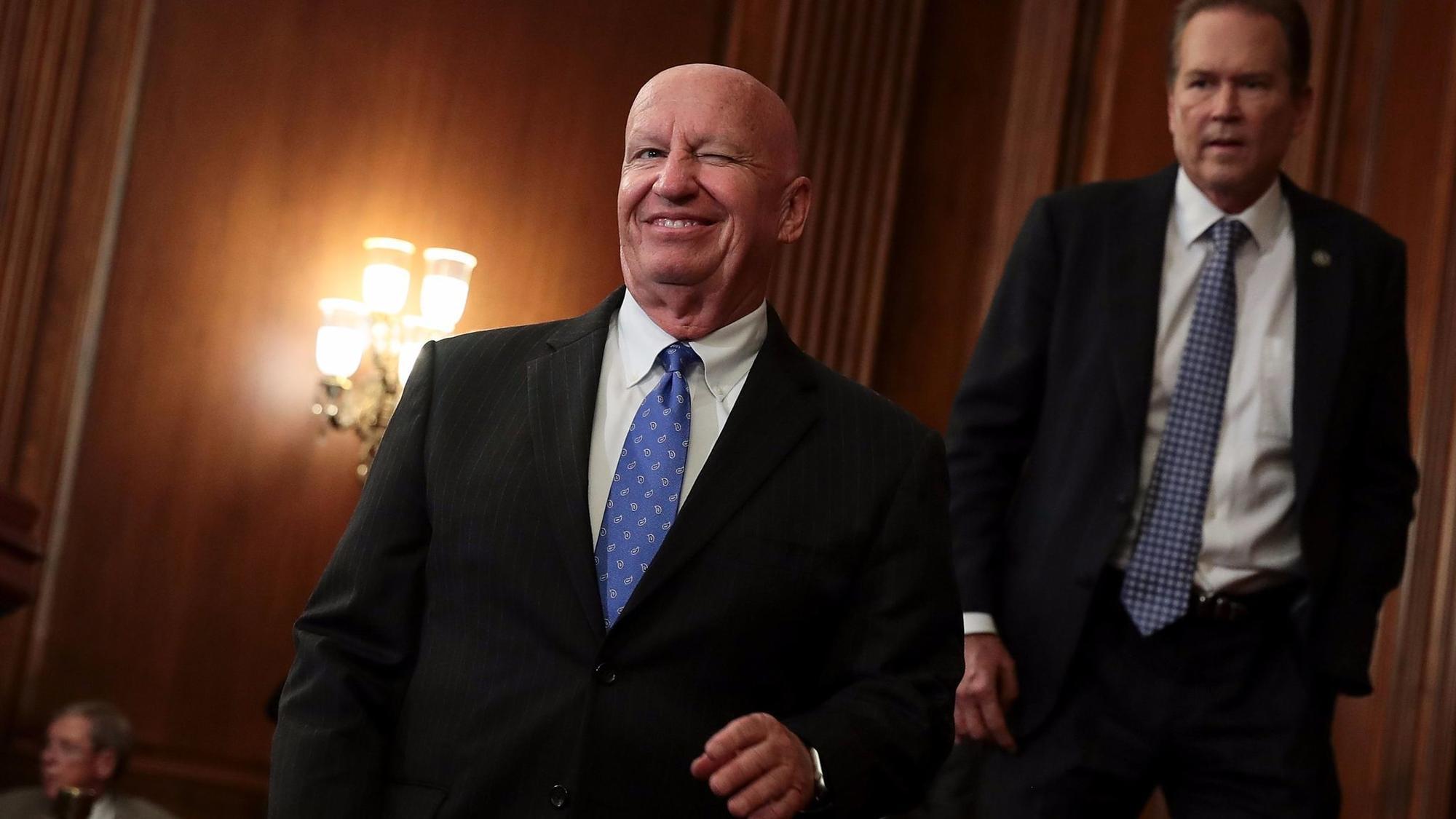 When word leaked out a few weeks ago that House Republicans were thinking of drastically slashing the tax deduction for 401(k) contributions, retirement experts, Wall Street bankers and Democrats joined together to sound the alarm. To them, this reeked of denying the ordinary retirement saver a tax break in order to deliver a big tax cut for the rich. Asset managers predicted a sharp drop in 401(k) balances for workers whose annual contributions went from tax-free to taxable, and therefore became more expensive.

President Trump reassured people Monday morning that their 401(k) retirement savings would not be affected by a potential tax reform bill Republicans are hoping to push through Congress, and appeared to rule out one option congressional Republicans were thought to be mulling to pay for tax reform. The Trump White House has proposed a tax reform bill that would cut corporate and individual tax rates. The Trump administration says the cuts would spur economic growth and help boost people’s incomes.