by D Parker
in Opinions

Recent events have suddenly thrust ‘Bump Stocks’ into the news, with many on the Conservative side of the political spectrum wrestling with the issue. As is usually the case, the gun grabbers want to ban them and punish the innocent because of the actions of one mass murderer. And it will be as yet another incremental deprivation of the people’s common-sense Civil Rights. From the outset, there were many who tended to go with this mindset out of a sheer emotional response. Sadly, this includes the NRA which has called for ATF review of bump stocks and new regulations. But as is the case with these situations, everyone has to the consider the greater implications of a ban on these devices.

Someone can have the same functionality merely by training to rapidly pull the trigger.

Please pardon a little technical background to the issue, but it is important in taking a full consideration of the issue of these devices.   In a strictly technical sense, a semi-automatic firearm is simply a mechanism that utilises the power of the explosive chemical reaction to eject a spent casing, cock the trigger mechanism and chamber another round. The cycle repeats itself when a component known as a sear releases the striker or hammer that causes the firing pin to strike the primer of the cartridge discharging the round. In the case of the M4/M4A1 variant the operator can have the gun function in semiautomatic mode whereby each pull of the trigger causes the sear to release the hammer manually. With training, an individual can quickly pull the trigger to in essence, mimic the automatic function of the weapon.
When automatic fire is selected a different sear is utilised that is automatically released in an uninterrupted firing cycle with one trigger pull. In the case of the ‘Bump stock’ the recoil action of the weapon causes the individual’s finger to quickly pull the trigger that also releases the sear, mimicking ‘automatic’ weapons fire. 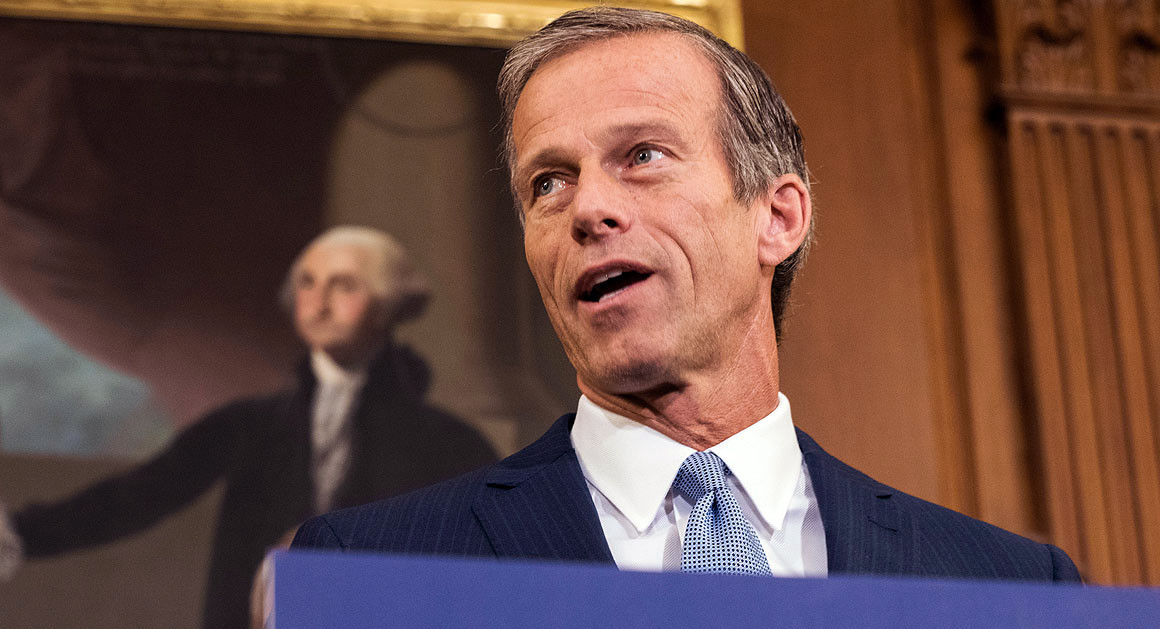 Top Senate Republicans said Wednesday they are open to considering legislation banning devices that were reportedly used to gun down scores of people in the worst mass shooting in modern American history. Bump stocks — also known as “slide fire” devices, which work by rapidly “bumping” the trigger of a semi-automatic weapon to boost the rate of fire — were reportedly used by Stephen Paddock to kill 58 people and wound more than 500 in Sunday’s Las Vegas massacre. Story Continued Below No Republican has yet joined Democrats in endorsing a bill targeting bump stocks, but their comments suggest a potential shift in the party’s typically hard-line opposition to gun control measures.

The National Rifle Association, in its first statement on the Las Vegas shooting and in a rare break from its traditional opposition to gun-related regulations, called Thursday for a federal review of so-called bump stocks and suggested new rules might be needed for the device apparently used by the shooter in Sunday’s massacre.

The main take away here is that someone can have the same functionality merely by training to rapidly pull the trigger.  So if we continue down the slippery slope the question will soon be raised of banning of semi-automatic firearms by the same emotional logic.
Also, please consider that the second amendment avoids referencing specific types of arms and it is only by the shifting of the frame of reference that automatic or select fire weapons are essentially banned. Why is that the case? If a free-people cannot be trusted with an automatic firearms, then why should they be trusted with it’s semi-automatic versions? If they can’t be trust with semi-automatics, then why let them have bolt action rifles? This is how one ends up on a slippery slope in the first place, if you acquiesce to emotional logic in one case, why shouldn’t you submit to the same ‘logic’ down the road?

In looking over the original patent US # 8,127,658 B1 for the device one finds a very interesting point about this story. The background section of the patent mentions the various techniques and devices to ‘increase the firing rate of semi-automatic weapons’. One of these being the techniques of “Bump firing” and the use of the “Belt loop” method, whereby one merely places the weapon next to their hip and hooks one finger through both the trigger mechanism and belt loop of their clothing. The opposite hand is placed on the hand guard, when the firearm is pushed forward the trigger is a activated by the finger to discharge a round. The recoil the pushes the firearm back, resetting the trigger so that when the firearm is pushed forward once again it fires another round. The point is that one does not need a ‘Bump Stock’ to mimic the select fire function, only a belt loop.
Are we to ban these as well?

Don’t eat crickets when food shortages really start hitting in America. Eat organic, freeze-dried, sous vide chicken that you can store for a decade or two if necessary. FLASH SALE happening now at Prepper Organics, $50 off with promo code “survive2030“.
The Biden economy has decimated wealth and retirement accounts and things will continue to get worse until at least after the 2024 election. It behooves patriots to acquire physical gold and silver or make the move to self-directed precious metals IRAs from America-First companies that do not donate to Democrats. Go to Our Gold Guy for the personal buying experience with Ira Bershatsky. Go to Genesis Gold Group, a Christian fellowship-driven precious metals company. Or go to GoldCo for peace of mind from a bigger company.

Newsweek's Alexander Nazaryan – Thanks for teaching me the Bible was wrong.